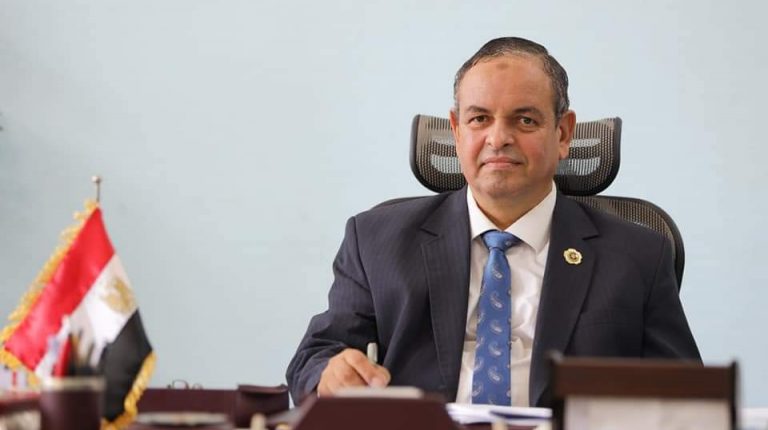 Minister of Finance Mohamed Maait said, in a statement on Wednesday, that they were proceeding with the national project to modernize and automate the customs system, in implementation of presidential directives to facilitate internal and external trade movement, reduce import and export costs, and reduce customs clearance time, which would reduce prices of goods and services in the local market.

As for the Advanced Cargo Information (ACI) customs system, Maait added that importers may add sub-accounts for their customs brokers. This would help traders track their shipments electronically.

He also declared that no exports shall be allowed entry at seaports except through the ACI system as of October.

Moreover, local importers, exporters, and owners of industrial activity or their agents, shall not receive or renew their commercial register unless they join the ACI customs system as of mid-August. Similarly, export subsidy shall be offered to ACI and E-Invoice subscribers only as of October.

In this context, El-Shahat Ghaturi, Head of the Egyptian Customs Authority, held a symposium in the presence of the Federation of Egyptian Industries members about the new customs procedures and the ACI system.

He explained that the ACI system covered more than 90% of Egypt’s imports and will extend to Safaga, Nuweiba, Ismailia, and Aswan before the end of this year, thus creating an electronic link between all customs outlets.