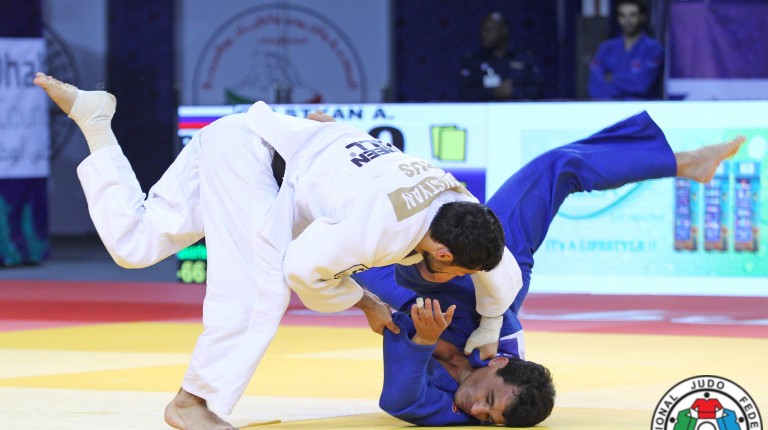 Egypt’s Ministry of Youth and Sports decided to launch extensive financial and administrative inspection campaigns on the Egyptian Federation for Judo due to reports of violations, the latest of which was the unjust participation of the federation president’s son in the Tokyo 2020 Olympic Games.

A crisis erupted among the board members of the Judo Federation due to the participation of the federation president’s son in the Tokyo 2020 without their knowledge or any legal basis.

The board members revealed that they were surprised by the presence of the son of the president with the national team in Tokyo, which angered them, especially since the latter did not have any official status within the federation.

Moreover, the son of the federation’s president was accommodated inside the Japanese Olympic Village, while the representative of the Ministry of Sports stayed outside the village.

The board members demanded the president of the federation to clarify the situation of his son, especially since what happened is a clear violation of law.

The Judo Federation was criticised due to its failure to achieve any positive result in the Tokyo 2020, although the federation’s president had promised to achieve two medals, which did not materialize.