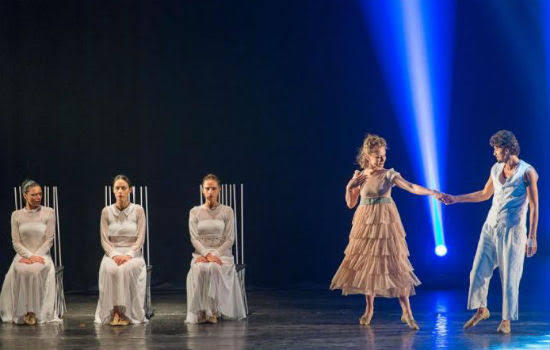 The 28th edition of the Cairo International Festival for Experimental Theatre (CIFET) has announced the launching of the Theatre Festivals Network initiative. The Festival’s upcoming edition will be held on 14-19 December.

The initiative aims to unite the most reputable theatre festivals taking place in the Arab world that have local, Arab, or international impact.

According to the festival’s management, the network will allow different festivals to coordinate their schedules. It is also set to become a platform for the exchange of information, performances, and training experiences.

The application of the Theatre Festivals Network and the criteria for participation are available at the CIFET’s official website, besides all the official social media platforms.

The project will be launched at the CIFET’s 28th edition in the presence of the presidents of the participating festivals. Coordination with international festivals will be conducted at a later stage.

This edition is chaired by Gamal Yakout. Mohamed Abdelrahman El-Shafei and Saeed Kabeel are the artistic directors.

The CIFET aims to introduce the latest developments in the international theatre scene to Egyptian and Arab audiences, while also serving as a platform for local and regional theatre productions for the benefit of specialists and interested festivals all over the world.

Accepted performances will be presented for two consecutive nights. Additional performances may be organized outside Cairo at the discretion of the festival and by prior arrangement with the visiting troupe.

In its 27th edition, CIFET was held early September 2020, with Alaa Abdel Aziz being its president.

Due to the novel coronavirus (COVID-19) pandemic, the 27th CIFET was limited to local live performances by Egyptian troupes and international online plays.