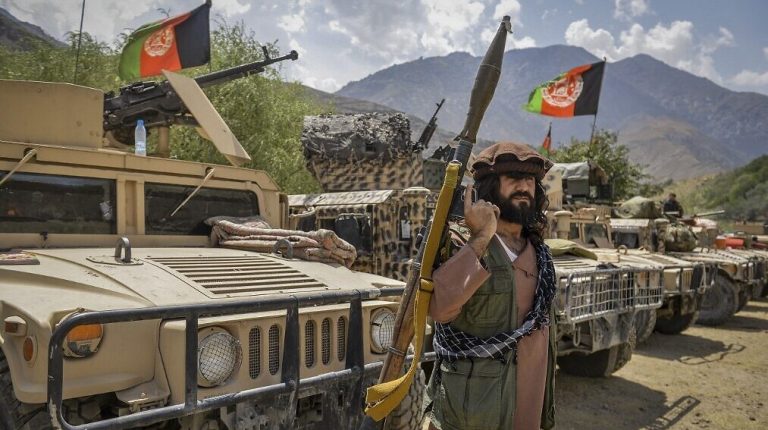 The anti-Taliban fighters seized Pul-e-Hisar, Deh Salah and Banu districts on Friday, but the Taliban recaptured Banu on Saturday, and fighting is underway to re-take two more districts, the local media outlet reported.

After gaining control of the capital Kabul on Aug. 15, the Taliban fighters captured the said districts and thus completed its rule over Baghlan province.

This is the first uprising against the Taliban since Kabul was captured by the group.

Taliban fighters have already strengthened its rule over the country’s 33 out of 34 provinces.

Panjshir is the only province that has remained out of Taliban’s grip, where Ahmad Massoud, the son of former anti-Taliban leader  Ahmad Shah Massoud, has challenged the Taliban rule over the country.

EU to increase humanitarian aid to Afghanistan, no talks with Taliban Thank