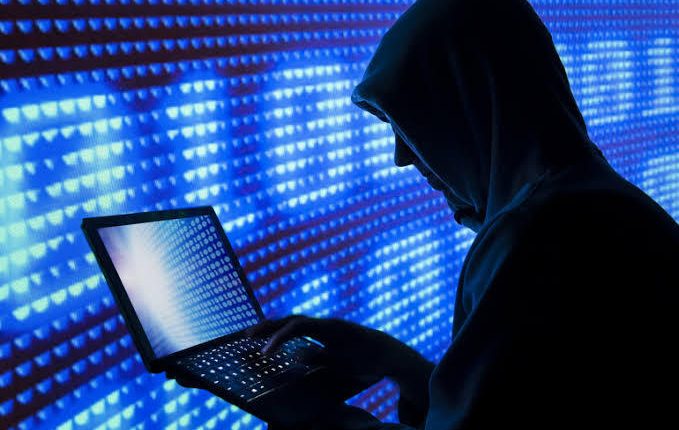 Banks operating in the Egyptian market have warned their customers of fraudulent practices that they could be exposed to as a result of disclosing their bank account data.

This warning came after a number of Banque Misr customers were exposed to phishing incidents where their accounts in the bank were accessed by unknown fraudsters.

Banque Misr confirmed that it followed all the precautionary rules and measures to protect its customers from fraud.

The bank explained, in a statement, that over the past period, it has been sending text messages to customers warning them of fraudulent messages and calls, which they may receive from people claiming to be employees in Banque Misr or any of the government agencies requesting they provide them with information about them or their bank accounts.

The bank asked its customers to report such incidents. Moreover, the bank posted explanatory clips on its social media platforms warning customers of these threats.

Banque Misr claimed full responsibility for the stolen funds of its clients. The bank affirmed that it took all measures to protect depositors’ money in accordance with the regulations and laws. The prosecution opened an investigation into the incident.

Banque Misr halted electronic transactions from bank accounts to prepaid Meeza cards after phishing claims. Social media reports alleged that fraudsters claiming to be Banque Misr employees called a number of bank clients and asked them for personal information. The victims said large sums of money were withdrawn from their accounts without their knowledge.

Mohamed El-Etreby, Chairperson of Banque Misr, said an unknown fraudster in Minya governorate contacted a bank client and asked her for personal data to update her account.

“The client gave her secret PIN to those fraudsters who called her to get access to the account,” El-Etreby said.

He continued: “About 13 fraud incidents occurred and they stole EGP 2.7m. However, we assure citizens that their money is safe and that they should not be concerned.”

NBE issued a statement with the aim of educating its customers and all citizens on fraud.

It stressed that bank customers should be careful in regard with their personal or bank data.

NBE stressed that it never asks customers for their personal data, whether via phone, websites, social media, or even email.