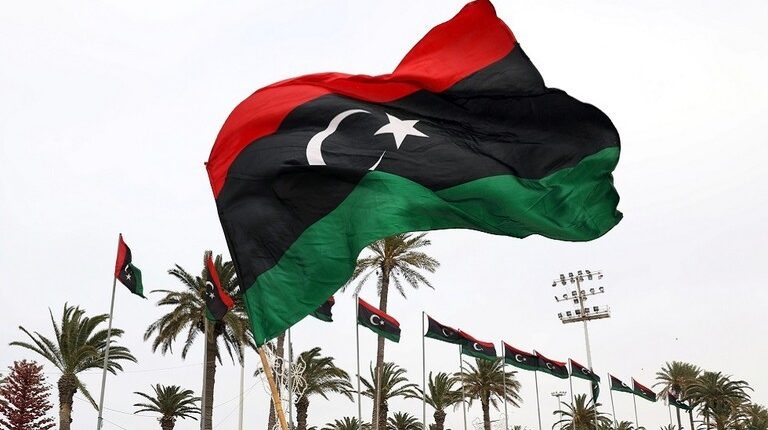 An Islamic State (IS) suicide bomber attacked on Sunday a security checkpoint belonging to the eastern-based army in the southeastern Libyan town Zalla, without causing any casualties.

“An IS suicide bomber attacked the Zalla checkpoint with a car bomb, causing no human casualties,” the spokesman of the eastern-based army, Ahmad al-Mismari, posted on his official Facebook page.

“The terrorist was confronted and seriously wounded, after which he died in the hospital,” he added.

Al-Mismari posted photos showing the bomber bleeding from his wounds.

Ever since the fall of the late leader Muammar Gaddafi’s regime in 2011, Libya has been suffering insecurity and chaos.

Despite the appointment of a new executive authority of a unity government and a presidency council in February after years of political division, Libya’s security situation remains weak, as security breaches and kidnappings still occur in different parts of the country.