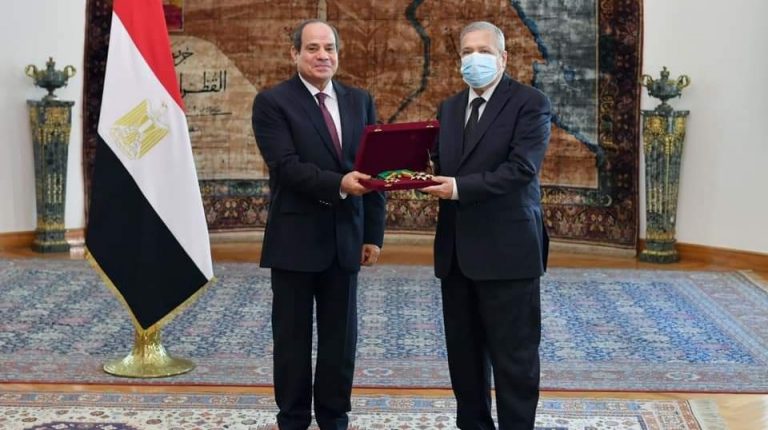 Al-Sisi applauded Mohamed for his efforts that contributed to reforming the state’s administrative apparatus, combating corruption, and achieving discipline in government administrative performance.

Meanwhile, Ezzat Abu Zaid was sworn in before President Al-Sisi as the new head of APA.

APA is governed by Law No. 117 for 1958, which authorizes the authority to monitor and investigate all civil servants in all ministries and agencies at all levels. It investigates administrative and financial crimes, and has the mandate to refer suspects to criminal courts.