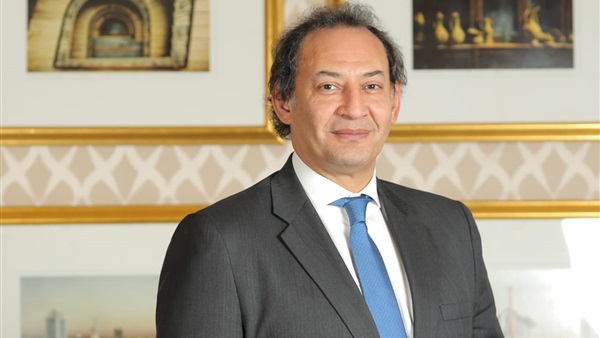 Hazem Hegazy was appointed as Vice Chairperson and CEO of the Al Baraka Bank Egypt, subject to the approval of the Central Bank of Egypt (CBE).

The Al Baraka Bank said, in a statement to the Egyptian Exchange (EGX) on Tuesday, that the bank’s outgoing Vice President and CEO Ashraf Al-Ghamrawy, and outgoing Executive Vice President Sami Abdel Gawad have submitted their resignations effective as of 1 October and 22 September, respectively. The Board accepted both resignations.

Hegazy, who is currently the Vice Chairperson of Banque du Caire, is scheduled to assume his new position on 1 October after he resigns from Banque du Caire.

He has more than 30 years of experience in the banking sector, especially retail activities and small- and medium-sized enterprises inside and outside Egypt, and has accumulated experience in the areas of risk management and operations.

Prior to joining Banque du Caire, Hegazy held the position of CEO of the retail banking sector and small and medium-sized companies at the National Bank of Egypt for two years, during which Hegazy set strategies for the bank and restructured the medium and small companies sector.

Hegazy also worked as CEO of the Egyptian branch of the Network International, an Emirati company working in electronic payment solutions, where he worked on formulating strategic plans for the company, enhancing the efficiency of operational processes and maximizing profitability.

He headed the Retail Banking Group and Branches at Barclays Bank Egypt, and during that period worked on developing the banking business offered by the bank’s branch network to clients, and launching innovative banking products.