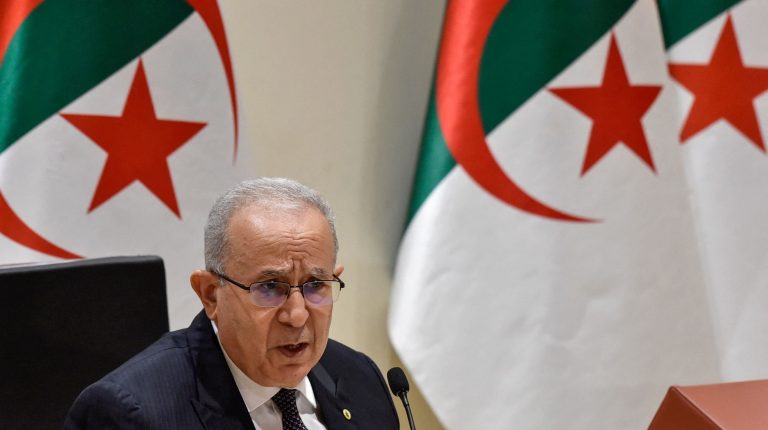 The Arab Parliament expressed its regret for Algeria’s decision to cut ties with Morocco. The pan-Arab bloc called on both countries to avoid escalation between the two brotherly countries.

It also called on Algeria and Morocco to engage in a constructive dialogue to calm tension and discuss contentious issues between them within an Arab brotherly framework, stressing that both Morocco and Algeria are major and influential forces in the Arab and regional system, and bear a great responsibility in strengthening Arab solidarity and rejecting differences and division.

The parliament affirmed its full confidence in the wisdom of the leaders of both countries and their ability to overcome this crisis as soon as possible.

For his part, the Secretary-General of the League of Arab States, Ahmed Aboul Gheit, expressed his deep regret over the state of relations between Algeria and Morocco following Algeria’s announcement of severing diplomatic relations with Morocco, and called on the two countries to exercise restraint and avoid further escalation.

Al-Amamra said that severing relations does not mean harming the citizens of the two countries, noting that consular missions will continue their work as usual.

The severing of relations was announced during a press conference held by Lamamra, accusing the neighboring kingdom of committing acts that he described as unfriendly and hostile against Algeria.

“It has been historically proven that Morocco has not stopped carrying out unfriendly and hostile actions against Algeria,” Lamamra told a press conference.

Morocco expressed its “regret” for Algeria’s decision to cut ties between the two countries, in a move that Rabat described as “unjustified”.

The Algerian-Moroccan relations have been tense for decades, particularly because of the Western Sahara issue. The border between the two neighbors has been closed since 1994.

In a press conference, Lamamra referred to “Moroccan support for one of the groups” seeking independence in the Kabylie region, and said that “Rabat spied on Algerian officials, and failed to fulfill bilateral commitments, including with regard to Western Sahara.”