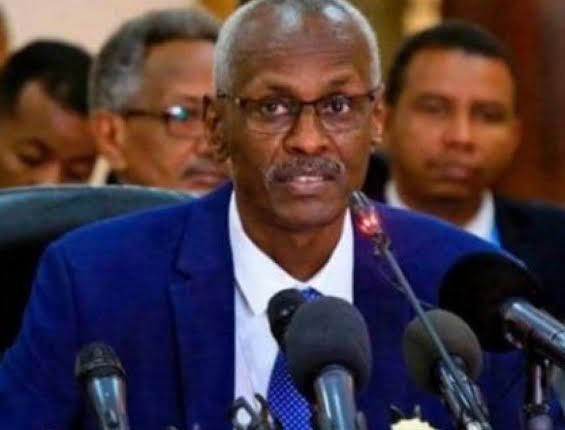 He also indicated in a tweet on his Twitter account that the Cabinet session on Tuesday regarding the 2021-2022 flood season reviewed a report on “the flood in the city of Al-Faw and the great destruction that occurred and the agricultural lands that were inundated.”

“The failure to exchange information has forced Sudan to take costly precautionary measures that have a significant economic and social impact,” he said.
He also added, “One of the most important features of this year’s flood is the unexpected large revenue from the White Nile, which exceeds everything that has been observed during the previous hundred years.”
It is noteworthy that the Ethiopian Ministry of Foreign Affairs had announced late last month (July) that the second filling of the Renaissance Dam was carried out in the quantity that was previously scheduled, which is 13.5 billion cubic meters.
Ethiopia stressed that this filling will not harm Egypt and Sudan.
Khartoum and Cairo have always opposed the unilateral Ethiopian position on this thorny issue that has been stuck for years.
While Ethiopia considers the dam necessary to achieve economic development in the country, Egypt considers it a threat to it and its water share, especially since the Nile River provides about 97% of the country’s irrigation and drinking water, while Khartoum considers it a threat to its dams as well.