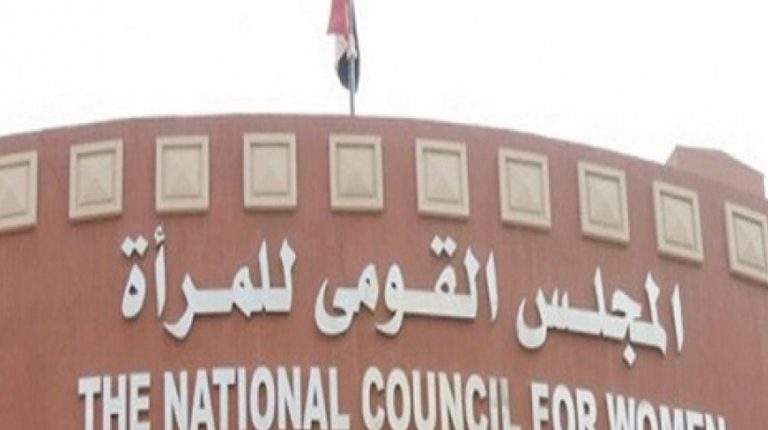 The National Council for Women (NCW) and UN Women Egypt organized a training of trainers (TOT) workshop on the “Gender-Transformative Parenting” in cooperation with WellSpring Egypt on 23-27 August.

It comes within the framework of the “Men and Women for Gender Equality” programme, implemented by NCW and UN Women Egypt, with the generous support of the Swedish International Development Cooperation Agency (Sida).

The workshop brought together participants from government and non-governmental organizations, such as the Ministry of Youth and Sports, and WellSpring Egypt, as well as independent trainers from relevant fields. It aims to enhance the adoption of gender-transformative practices by parents to create more gender equitable spaces at home through challenging stereotypical gender norms and promoting more equal sharing of unpaid care and domestic work between women and men and girls and boys. The training also emphasizes the importance of good communication between spouses and women’s economic and educational rights through engaging the participants in different activities throughout the training workshop.

The training manual used during the workshop has been developed for use by individuals or organizations engaged in supporting parenting approaches including government entities, civil society, independent trainers, academia, and other professionals that deal with parents and believe in advancing gender equality and women’s empowerment in the home.

NCW previously launched the “Because I am a Man” campaign in partnership with UN Women Egypt within the framework of the “Men and Women for Gender Equality” programme. The campaign focused on challenging negative stereotypes around the role of men while emphasizing positive models to achieve gender equality and empower women; in addition to highlighting fatherhood as one of the aspects for engaging men to create social change and end discrimination against women and girls, among many other issues.