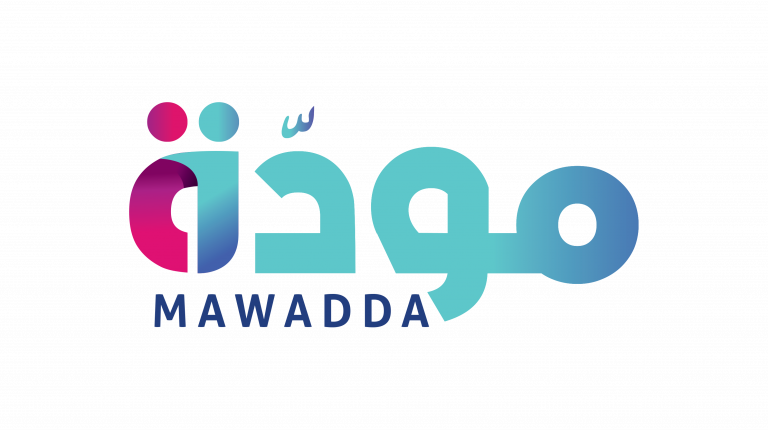 Mawadda worked during the last period on translating its digital content, which consists of 21 video clips, into sign language to support those with hearing and speech impairment.

This comes as part of the project’s efforts to increase awareness on family life, and to empower young people who are about to marry, betrothed, and newlyweds, especially those with hearing disabilities.

In addition, it provides educational content that emphasizes the importance of medical examinations to be applied before and during marriage.

The platform further raises awareness of the most important solutions for family planning and birth spacing, as well as shedding light on the legal opinion on many issues related to marriage, including the pillars, conditions, rights, and mutual duties between spouses.

Mawadda platform was launched by President Abdel Fattah Al-Sisi during the activities of the World Youth Forum in December 2019, and it represents a model for digital transformation in addressing societal issues. The number of visitors to the platform until the first week of August reached 4,267,590 young men and women.