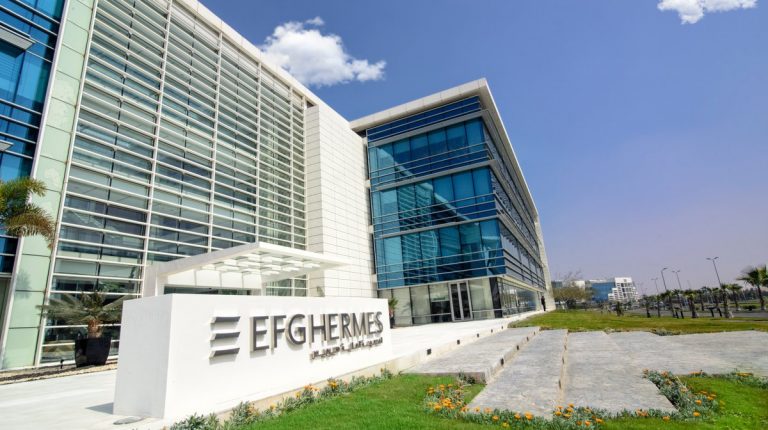 The Central Bank of Egypt (CBE) has approved the EFG Hermes and The Sovereign Fund of Egypt’s (TSFE) Financial Services and Fintech Sub-Fund’s joint bid to acquire 76% of the Arab Investment Bank (AIB), for a total of EGP 3.8bn.

The acquisition will be structured as a capital increase that will boost the issued and paid-in capital of AIB to EGP 5bn. Upon completion of the deal, EFG Hermes will become the largest shareholder in AIB with a stake of 51%, while TSFE Financial Services and Fintech Sub-Fund will own 25%.

The completion of the transaction is subject to the fulfillment of the remaining conditions.

Hala El-Said, Minister of Planning and Economic Development and Chairperson of TSFE, said AIB held its first extraordinary general assembly after CBE’s approval of the acquisition.

She noted that the CBE’s approval was an important and essential step to complete the acquisition of the bank, as well as holding an extraordinary general assembly to discuss urgent issues and the beginning of developing work plans during the coming period.

The Minister of Planning indicated that the completion of the Arab Investment Bank deal reflects the real role of the Sovereign Fund of Egypt represented in the optimal development, exploitation, and maximizing the benefit of state-owned assets.