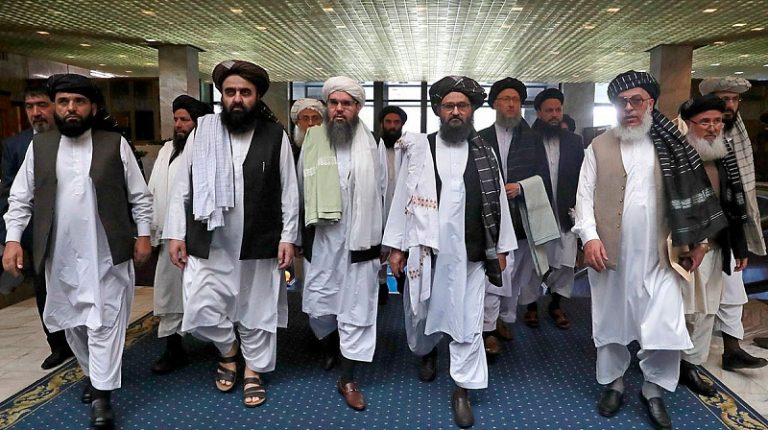 Russian Special Presidential Representative for Afghanistan Zamir Kabulov said Moscow is working towards establishing normal relations with the Taliban and will refrain from imposing any outside values.

“Our embassy is continuing to actively operate in Kabul,” the TASS news agency reported, quoting Kabulov.

“We need to maintain normal relations with any Afghan government,” he said, adding that while Russia is still concerned about the developing military and political situation in the region, nothing should be imposed on the Afghan people and the existing cultural and religious values must be respected.

The official said Russia respects that the Afghan people may have their own perception of democracy, adding that the country’s traditional institutions can be considered “conditionally democratic.”

Kabulov didn’t rule out the possibility of new USairstrikes in Afghanistan and urged the West to assist in normalizing the situation in the country through humanitarian aid rather than “create additional obstacles” such as freezing Afghanistan’s gold and foreign exchange reserves.

The official reiterated that Russia is ready to participate in any international efforts aimed at ensuring “the social and economic rehabilitation of the region.”

The statement came amid a chaotic and dangerous situation in Afghanistan.

A deadly attack on the Kabul airport on Thursday left more than 170 people dead, including 13 USsoldiers.

In retaliation, the US military on Friday launched a drone strike in Nangarhar province of eastern Afghanistan against ISIS-K, an Afghan affiliate of the Islamic State group, killing two “high-profile” members and wounding another. Another airstrike was carried out in Kabul on Sunday against a suspected ISIS-K vehicle.

Taliban senior leader Abdul Haq Wasiq denounced the US airstrikes in Afghanistan and described themove as a violation of the US-Taliban peace deal.