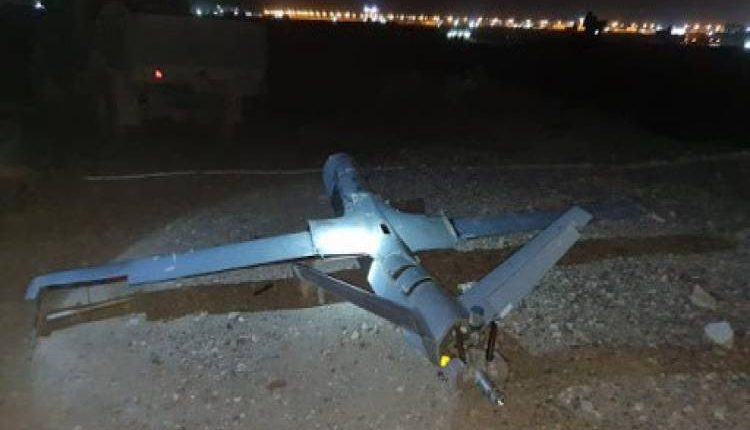 Egypt strongly condemned, on Tuesday, the terrorist drone attack by the Houthi militia against the Abha International Airport in Saudi Arabia.

The drone was intercepted by the joint forces of the Arab Coalition to Support Legitimacy in Yemen, however, several Saudi citizens were injured and a civilian plane was damaged in the attack.

The Egyptian government reiterated its firm position of supporting the brotherly Kingdom of Saudi Arabia in confronting such terrorist acts that target civilian areas in the country.

It also affirmed its support for the measures taken by the Kingdom to preserve its security and stability, as well as the safety of its citizens and residents in the face of these heinous attacks, which represent a violation of the rules of international law and a threat to the security and safety of civil aviation, air navigation and stability in the region.

Earlier on Tuesday, Saudi air defences intercepted and destroyed a ballistic missile launched by the Houthi group towards the city of Najran, southern the kingdom.