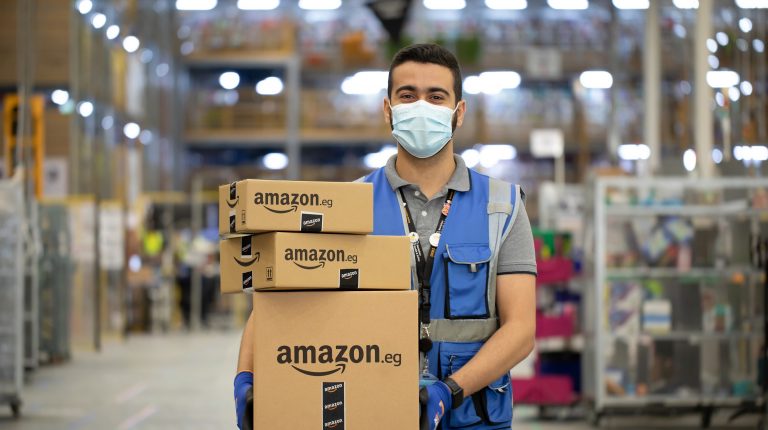 The major e-commerce platform in Egypt, Souq.com, has rebranded into Amazon.eg, after about four years from completing its full acquisition.

According to one of the sellers via the Souq.com platform, Amazon Egypt has notified them that the percentage of defects in the products sold through the platform must not exceed 1%, otherwise the seller’s account will be cancelled, in compliance with the general policy of Amazon.

The company confirmed that as part of the transition process, Souq.com customers can use the same login data on the Amazon Egypt website, which will also contain their wish lists, previous orders, delivery addresses, payment methods, and inquiries previously made to the Amazon team.

Moreover, Amazon opened its warehouse in the 10th of Ramadan City in Egypt, bringing the company’s investments to EGP 1bn in the country.

Ronaldo Mouchawar, Vice President of Amazon in the Middle East and North Africa region, said that this warehouse was located on an area of ​​28,000 sqm, and was part of the company’s investments in the field of logistics services in the Egyptian market.

The company provided more than 3,000 jobs and established over 15 delivery stations nationwide. The Egyptian market ranked first in terms of Amazon’s investments in the African continent.

Amazon acquired Souq.com in 2017. The deal’s value was not officially announced, but reports at the time indicated that it approached $1bn.

Souq.com was founded in 2007 by Ronaldo Mouchawar, Samih Toukan, and Hossam Khoury, and it became one of the largest players in the e-commerce sector, and began providing its services in Egypt in 2010.

Souq.com also rebranded into Amazon in the UAE and Saudi Arabia previously.