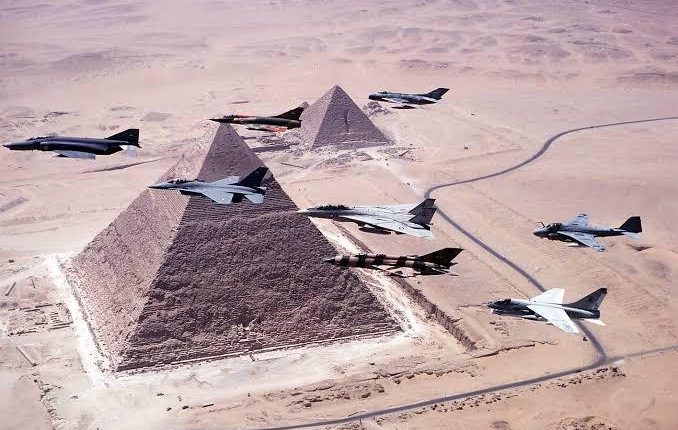 The “Bright Star” maneuvers, the largest multinational military training in the Middle East, will kick off on Thursday, Egypt’s Armed Forces announced on Wednesday.

The joint exercise will take place with the participation of 21 countries from 2 September to 17 September.

The Bright Star training started in 1981 between Egypt and the United States, before a large number of countries joined them, reaching 21 this year.

The maneuver is usually held in Egypt every two years, but it was postponed last year due to the outbreak of COVID-19.

The most important characteristic of the Bright Star exercises is the participation of the various branches of the naval, air and air defense forces, as well as infantry, armored vehicles, electronic warfare, and other various weapons, which achieve the highest benefit from the exercises.

Bright Star’s exercises achieve many goals, the most important of which are allowing access to the latest weapons and how to deal with them, in addition to transferring expertise in many fields, and fighting alongside new elements.