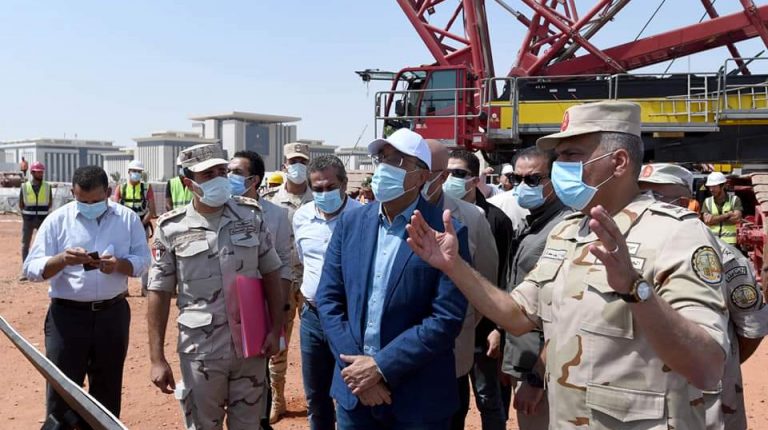 Egypt’s Prime Minister Mostafa Madbouly has followed up on the implementation of many ongoing projects in the New Administrative Capital (NAC) including a bus network and the new parliament building.

Madbouly said the new bus network will link between the New Capital and the Greater Cairo area, in order to facilitate the movement of workers and residents, in addition to other rail projects that will shorten the commuting time to reach NAC.