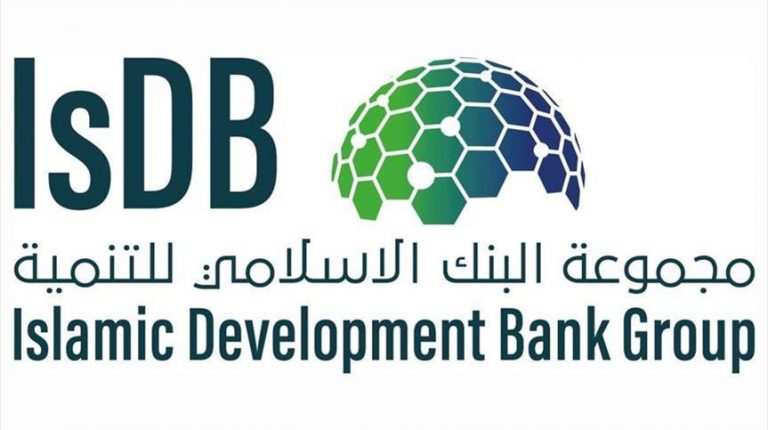 Egypt has succeeded in getting the approval of the Board of Governors of the Islamic Development Bank Group (IsDB) to host its annual meetings next year.

The move reflects IsDB and member countries’ respect for the Egyptian role in the Group, Egypt’s Minister of Planning and Economic Development Hala El-Said said on Saturday.

El-Said, who is also Egypt’s Governor in IsDB, said the Group’s approval also showed the confidence of member states in Egypt’s capabilities of organizing the meetings.

This came on the sidelines of her participation in the 46th annual meetings of IsDB held from 1 to 4 September in Tashkent, Uzbekistan.

El-Said referred to what the world is currently witnessing in terms of rapid and precise political, economic, and social changes that cast a shadow over the development needs and challenges.

El-Said stressed the need to acknowledge the difficulty the world is currently witnessing of an aggravating crisis, which is still ongoing, as a result of the outbreak of the Covid-19 virus and the emergence of new mutations of this virus.

El-Said added that the coronavirus pandemic resulted in developing countries suffering from a funding gap of one trillion dollars in public spending on measures to recover from the Covid-19 virus, compared to what is being spent in developed countries.

El-Said added that the issue of financing and mobilizing the necessary resources for development is one of the most important determinants of the ability of countries to move forward in implementing sustainable development programs and projects.

El-Said praised the rapid move by the IsDB to confront this crisis through a fruitful development partnership with a large number of international organizations and institutions. The Bank has also developed the Strategic Program for Preparedness and Response with funding of $2.3bn.

El-Said stressed that the Egyptian state is working hard to achieve comprehensive and sustainable development through an ambitious national strategy represented in Egypt’s Vision 2030, which is consistent with the three UN development dimensions.

El-Said added that the Egyptian state is working to stimulate private sector investments and achieve sustainable growth by intensifying public investments in infrastructure projects and improving their quality by implementing some major national projects with economic and social impact.

El-Said explained that before this crisis, the economic growth rate reached about 5.6% in the first half of FY 2019/20, the unemployment rate fell to less than 8%, and the average inflation rate fell to its lowest rate in about 15 years.

El-Said explained that Egypt is proud of the distinguished development partnership with the Bank Group over four and a half decades, which has so far resulted in financing 344 projects worth more than $13bn, including 292 completed projects and 56 ongoing projects, worth $3bn covering various fields.