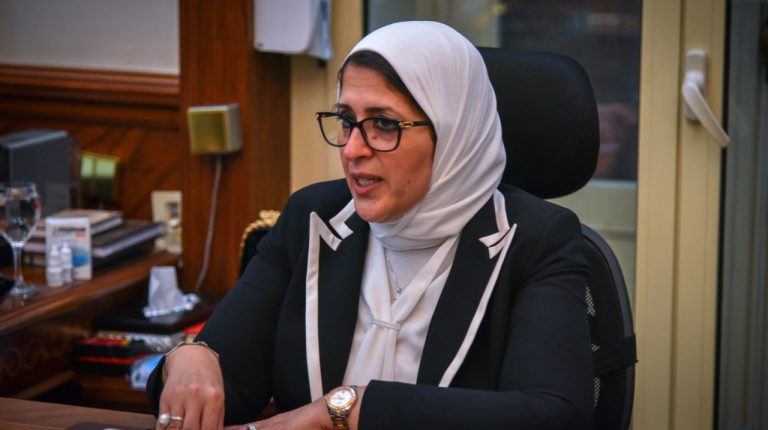 Egypt’s Minister of Health and Population Hala Zayed headed, on Saturday, to the capital of France, Paris, to discuss with French health officials boosting cooperation in the health sector between the two countries.

Zayed’s visit to Paris includes signing a memorandum of understanding (MoU) that includes a twinning, the first of its kind, with the National Cancer Center in France (Gustave Roussy) and the Oncology Center at Dar El Salam Cancer Hospital.

This twinning aims to ensure the transfer of expertise for the benefit of the Egyptian patient, as part of the presidential initiative to support the health of Egyptian women under the slogan (100 Million Health).

In accordance with the scheduled twinning, a clinic for diagnosing breast tumours in eight hours will be opened at the Dar El Salam Hospital, which is the main centre for treating breast tumours at the Ministry of Health.

The clinic will be launched in cooperation with the French center Gustave Roussy. Additional clinics for diagnosing breast tumours in eight hours are also scheduled to be opened in all governorates.

The Egyptian Oncology Centre was equipped and upgraded at a cost of EGP 150m.