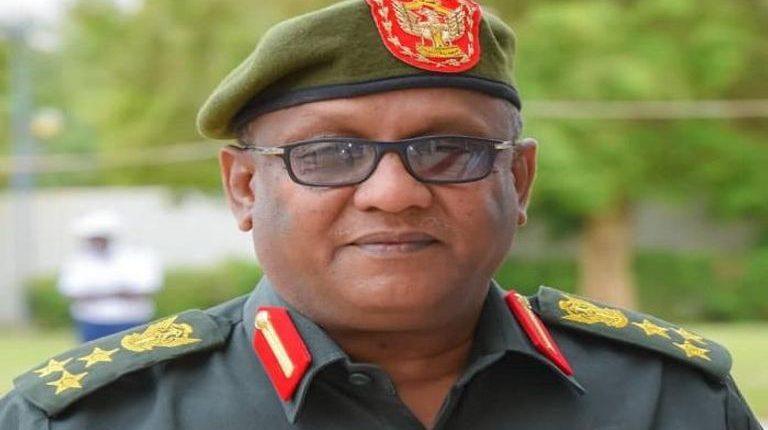 Sudan denied, on Saturday, claims that it was involved in an armed group’s attempt to attack the Grand Ethiopian Renaissance Dam (GERD).

Al-Tahir Abu Haga, Chief Advisor of the Sudanese Sovereign Council, said, “The Ethiopian army’s accusation of Sudan of supporting the militants of the Tigray People’s Liberation Front (TPLF) was unfounded.”

He pointed out that Sudan and its army do not interfere in the internal issues of neighbouring Ethiopia, calling on the leadership in Addis Ababa to work on resolving their conflicts without dragging Khartoum in them.

The Ethiopian army announced that it had thwarted an attempt by elements allied with TPLF to infiltrate from Sudan’s territory to the GERD site to disrupt its construction.

The coordinator of operations in the command center of the Joint Forces Group in the Mutcal area, Sefu Engi, said that the Ethiopian army thwarted this plan, killing more than 50 “terrorists” and wounding more than 70 others who were in possession of light and heavy weapons and mines.

The official said, “The TPLF suffered a defeat, and a large part of its forces headed to the north. They joined our ‘historical enemies’ in order to try to disrupt the construction of the GERD, but they failed.”