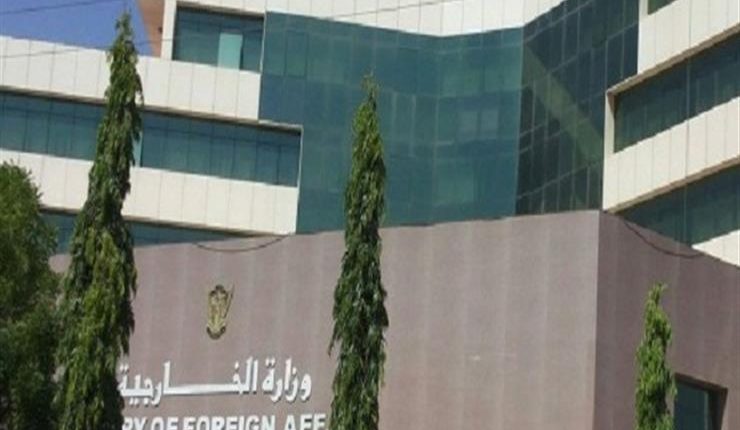 Sudan has called on the Ethiopian government to stop its hostile behaviour in dealing with neighbouring countries.

The Sudanese Ministry of Foreign Affairs expressed its regret and denunciation of the statements, it described as “misleading”, by the Ethiopian army. Ethiopia claimed that an armed group entered the Sudanese territories to target the Grand Ethiopian Renaissance Dam (GERD).

The Sudanese Foreign Ministry said, in a statement on Sunday, that these claims were baseless aimed only at achieving political interest.

The ministry stressed its full commitment to the principles of good neighbourliness and non-interference in the internal affairs of other countries.

The Ministry stressed that Sudan controls all of its lands and its internationally recognized borders with Ethiopia, and that it will not allow its lands to be exploited by any party, and that it has no intention of invading or seizing the land of others.

The Sudanese Foreign Ministry continued, saying that the Ethiopian government has repeatedly inserted the name of Sudan whenever its internal situation worsens, calling on Addis Ababa to stop repeating allegations that are not supported by reality or logic against Khartoum in order to achieve the interests and purposes of specific personalities and groups.