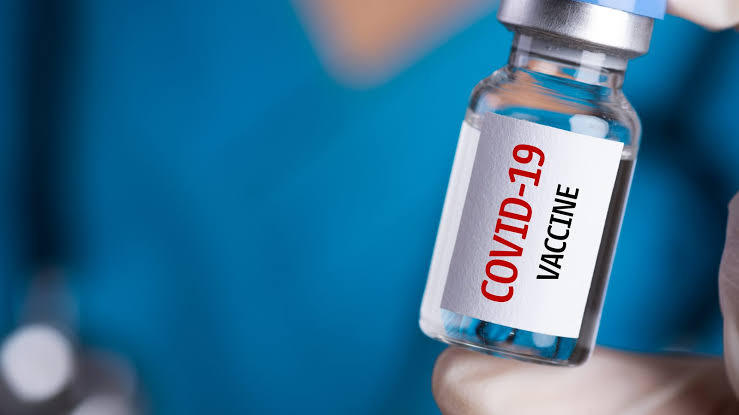 Egypt’s Minister of Health and Population Hala Zayed has reviewed the progress of local manufacture of the anti-coronavirus vaccine, and future plans to increase the production capacity of the vaccine.

During the cabinet’s weekly meeting on Wednesday, Zayed stated that 4 million doses have been manufactured so far, and 600,000 doses will be released later on Wednesday.

She also touched on the position of the numbers that received vaccines against, noting that the total number of doses reached more than 11 million doses and of this total more than 2 million doses during the period from 24 to 31August.

The minister added that the total doses provided to members of the state’s administrative apparatus reached more than 2 million doses.

She further explained that during the past two weeks, more than 600,000 employees of the Ministry of Education have been vaccinated, as part of preparations for the start of the new academic year.

With regard to the position of vaccines for university students, the minister said that 500,000 doses have been delivered to universities, and 500,000 additional doses will be delivered early next week.

Zayed confirmed the continuation of efforts to expand the establishment of more centres to provide vaccines against the COVID-19, noting that there are 3 outlets in the governorates of Cairo, Giza, and Alexandria, and that work is underway to equip two centres in Assiut and Qena.

Moreover, the Minister of Health said  that the rates of infection with the virus are increasing lately, which necessitates the need to continue considering precautionary measures related to dealing with the coronavirus, as well as the importance of ensuring vaccination.

Regarding the measures taken within the framework of the presidential initiative to treat patients with Spinal Muscular Atrophy (SMA), Zayed said that a cooperation protocol was signed with the “Biologyx” company to provide treatment for injured children over the age of two.

The minister stated that 4,987 cases were received in 25 health insurance clinics that were designated to receive SMA patients, and 178 cases were diagnosed after the genetic analysis procedures and tests were completed. 52 children under two years old were transferred to a higher committee to receive genetic treatment.