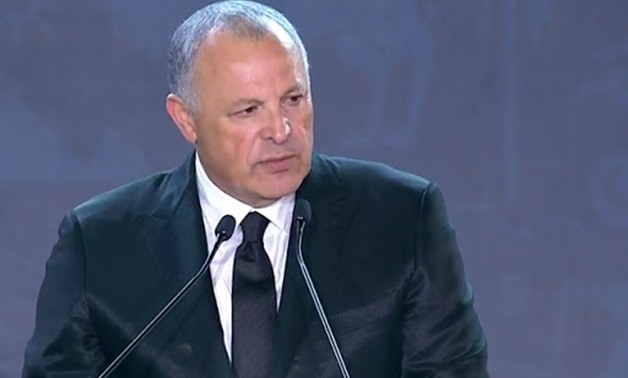 The European Club Association, headed by Nasser Al-Khelaifi, President of Paris Saint-Germain, has honoured Hani Abu Rida, member of the FIFA Supreme Council and member of the executive office of the African Football Federation.

The honouring took place on Tuesday, on the sidelines of the association’s meeting in Geneva, Switzerland.

Abu Rida participated in the meetings of the European Club Association, as a representative of the FIFA President, Gianni Infantino, as the oldest member of the FIFA Supreme Council.

The honour came in appreciation for FIFA’s support to the Association during the last period, especially in the crisis of the European Super League.

The meeting was held on 6-7 September for the first time since the Super League crisis last April, and the first meeting in person since September 2019.

The Association reported that the clubs that participated in the meeting discussed the mechanism of rebuilding football after the coronavirus pandemic, and determining the role of their representatives in the agreement to be concluded by the Association regarding the future of football.