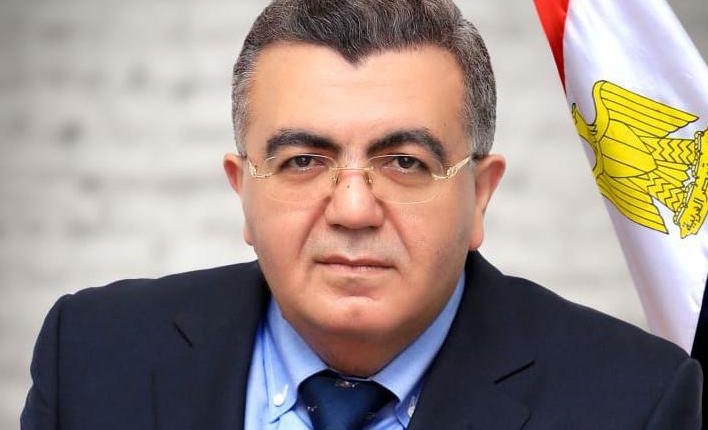 It is clear that the G7 summit, with the participation of Turkey and Qatar, was a prelude to the inauguration of the Taliban government internationally, and the beginning of dealing with it as a Sunni Islamist political entity based on the idea of jihad to run the country of Afghanistan with its geographical, political and ethnic complexities.

Of course, this model, which is close to gaining international legitimacy and blessing, will try in various ways to repeat the same model in other “Arab” countries, and this is the main goal.

According to the statement, the leaders of the “Group of Seven” countries agreed to work for the safe evacuation of their citizens and local Afghan employees, as well as to ensure the implementation of human rights by the “Taliban.” The meeting pledged to cooperate among themselves, and with other countries in the region, to support Afghan refugees and the communities hosting them, as part of a long-term coordinated regional response plan. Regarding the recognition of the “Taliban” movement or not, the statement issued after the meeting indicated that the assessment of the movement will be based on its actions, not its words, and that “the legitimacy of the government that will be formed in Afghanistan depends on its approach to fulfilling its international obligations.” The statement called on the future government to ensure that “Afghanistan is never again a safe haven for terrorism or a source of terrorist attacks against others.” The statement stressed the need for all parties in Afghanistan to work in good faith to “establish an inclusive and representative government, with the effective participation of women and minorities.”

The statement’s wording and its loose expressions confirm that all that came out of the meeting were just justifications for dealing with and recognizing the Taliban and its regime. The British Prime Minister even hinted at the possibility of opening an embassy for the Taliban in London, a statement that was confirmed by most of the heads of state of the European Union and China. Almost everyone, without exception, has discovered that the Taliban movement, which is stigmatized as terrorism, can now be dealt with and there is no objection to recognizing it, as well as dealing with it and ratifying it. It would not be surprising if we find them in the near future occupying podiums in international forums to denounce terrorism and killing in the name of Islam, which is the same action they did a few days ago!

In any case, we also do not mind accepting that bitter truth that they seek to market to us, especially since all countries tend to recognize, support, and strengthen the Taliban regime, and also seek to beautify its image and wash away the terrorism that has been attached to it by means of media experts and international and regional public relations institutions with Long and suspicious experience in this field. Of course, with time, everyone will forget or overlook the atrocities committed by political and jihadist Islam, to keep their new image in mind after many plastic surgeries.

But what would the situation be like if this Islamic jihadist model, which is being marketed to us considering that this is what the West was hoping for from creative chaos, or what is unjustly called the Arab Spring revolutions, begins to confuse the ideas of peoples to bring us back into the circle of controversy and intellectual and human clash in The Arab street, which aims to thwart all attempts at stability in Arab countries that seek to recover after the events of 2011.

This may be a pessimistic perception, but I do not deny that I personally believe that there is a close relationship between this American exit from Afghanistan and the calming and cooling of crises in the Middle East. It was as if the parties that for ten whole years have been striving with all their might to strike stability in the region and destroy the idea of the state in favor of destructive and terrorist ideas, suddenly discovered that they were wrong.

In fact, I am still living in an atmosphere of conspiracy. I believe that these parties have reached an agreement with international and regional parties to resell their previous product in another way, which is to create an Islamic jihadist model that is viable regionally and internationally to be evidence of the feasibility of their previous scheme, which they failed in the wake of 2011.

Historically, all the schemes targeting the region started in the same way and many of them ended with success. But the only difference between yesterday and today is the unlimited confidence in our political leadership and its insightful vision.