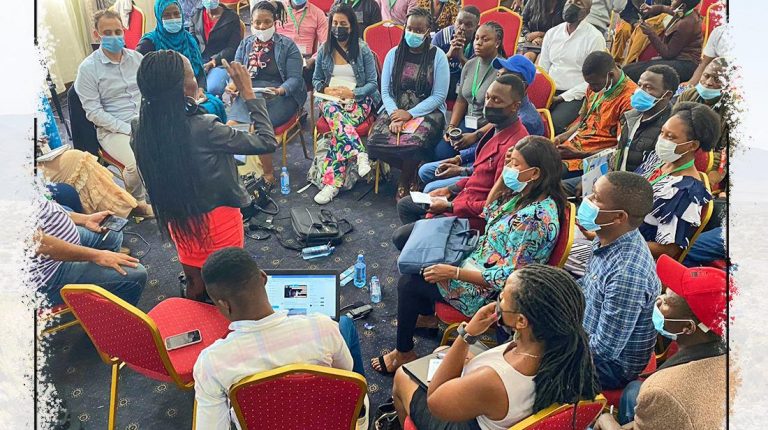 The Youth Love Egypt Foundation has participated in a climate change workshop at Kenyatta University in Kenya. The event lasted for two weeks until 13 September.

President of the Youth Love Egypt Foundation, Ahmed Fathy, spoke about the Egyptian state’s efforts to adapt to climate changes and the Foundation’s projects in quality, especially the EPP training programme.

Al-Doshi Mahdi, the Foundation’s scientific advisor, also reviewed the Foundation’s efforts to reduce the use of plastic and hygiene campaigns, as well as raising awareness within universities.

In a session entitled the history of international environmental policy, Stockholm, Johannesburg, and Rio summits, the participants discussed the most important lessons learned from summits and negotiations under the United Nations Framework Convention.

Fathy spoke about the activation of the environmental law in Egypt since the law was launched in 1994 and its amendments, referring to the efforts of the Egyptian state in activating environmental laws, which contributed to eliminating rice straw burning and reducing pollution in many factories and some private stories.

On the sidelines of the training, Fathy and Aldoshi visited the Karura forest to learn about the efforts to protect nature there and the success story in restoring the forest after many encroachments, and a group of trees were planted by the participants on the sixth day in a row.

The Youth Love Egypt Foundation was keen to participate in further consolidating its role in preserving the environment, and add more experiences in the areas of reducing the use of plastic, sustainable development and climate change, and the Foundation looks forward to more participation and activities in the coming period.