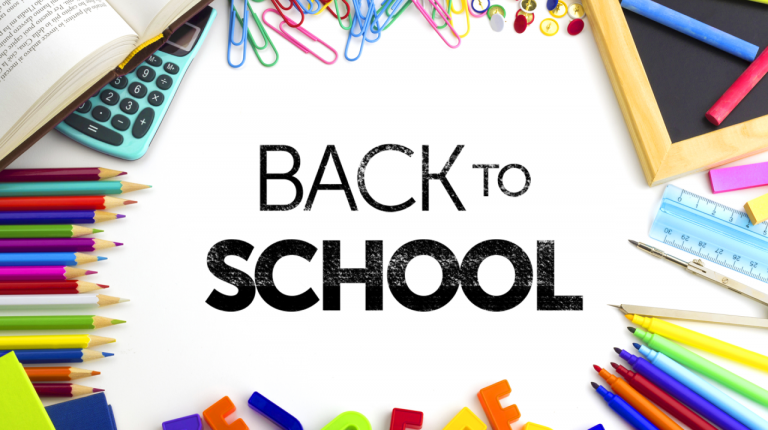 Back-to-school season is of special interest to students and parents, as well as merchants who sell school items and supplies.

Amazon Payment, an online payments processing service owned by Amazon, published a report outlining the marketing trends that merchants should focus on during the back-to-school season.

The season usually starts from July through September. A large number of shoppers buy their needs last minute in September and October even when the semester has begun, according to the report.

The report said that during the back-to-school season, electronics, school supplies, and uniforms are the best-selling products.

The report said that the increase in spending on education by consumers during 2021 compared to last year is due to students and schools adapting to virtual education, especially with a number of educational institutions maintaining remote learning.

In addition, the Amazon report expects Egyptian consumers’ spending on education will grow by 93% by 2025 compared to this year, and the report estimated that their spending will reach $27.2m in 2025, while consumer spending on communication will rise to $14.1m.

On the other hand, the report monitored an increase in e-shopping spending on back-to-school goods. The categories that witnessed a noticeable increase in spending were as follows:

• Clothes and shoes: there was an increase in spending by 4% during the back-to-school season in 2021 compared to the same period last year, and the value of consumer spending via e-commerce on this category amounted to $0.32m.

• Video game consoles: They witnessed a 9% increase in spending rates, and the value of consumer spending on them during the school season amounted to about $3.8m, compared to $3.5m last season.