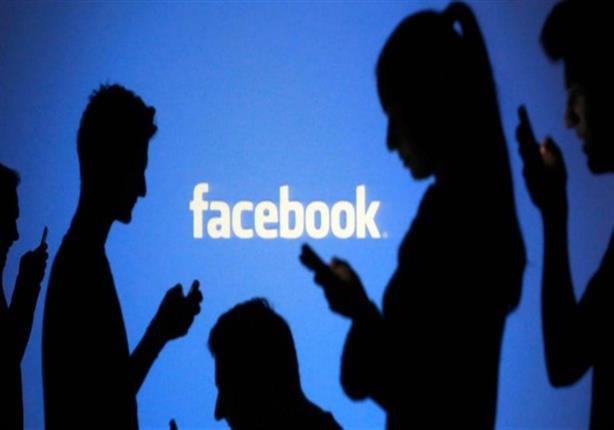 Kaspersky for cybersecurity has conducted an exploratory study to identify the main threats that internet users encountered at online dating platforms. The study revealed that one out of six users of dating apps has been exposed to scams and slander (doxing).

Communication has become easier and faster with the spread of social networks and dating applications. According to the Kaspersky study, two-thirds of respondents from Egypt (66%) admitted that these applications made it easier to find partners, while 64% of them expressed their fear of being stalked by someone they met online, which is one of the consequences of defamation.

According to the report, excessive sharing of personal information via dating applications and social media can lead to major problems later on, as Internet users leave behind a clear trail of information that identifies them, and those who wish to defame someone can capture this information and use it to their advantage.

Access to the victims’ names, home addresses, workplaces, phone numbers, and other details may increase the risk of transmitting threats from the online world to reality. One in four respondents (26%) admitted that they had been defamed, according to the report.

The survey also revealed more details about the privacy threats users face when dating online; 68% of respondents admitted that the other party sent screenshots of conversations between them without their consent, threatened them with personal information found online, leaked intimate photos of them, or stalked them in real life, which are direct results of defamation.

The most prevalent problem was online stalking, as 34% of respondents admitted that they were stalked on social media by someone they had not met before, according to the report.

Anna Larkina, a security expert at Kaspersky, said that social media and applications facilitated dating between people, but she pointed to the presence of fraudsters looking for prey on dating platforms, calling on users, for this reason, to remember the basic rules of digital privacy while communicating with someone via the Internet.

She added: “When getting to know someone online, I recommend that you not let them know personal information, such as phone number, location, home or work address, etc. Preventing threats in the early stages of dating will allow you to enjoy your relationship with that person online without any worries.”

You can also learn about the methods used by scammers to defame users, and learn about ways to reduce the risk of personal information theft, by following the free course “The Risks and Protection from Defamation”, developed by Kaspersky’s privacy experts in partnership with Endtab.org.