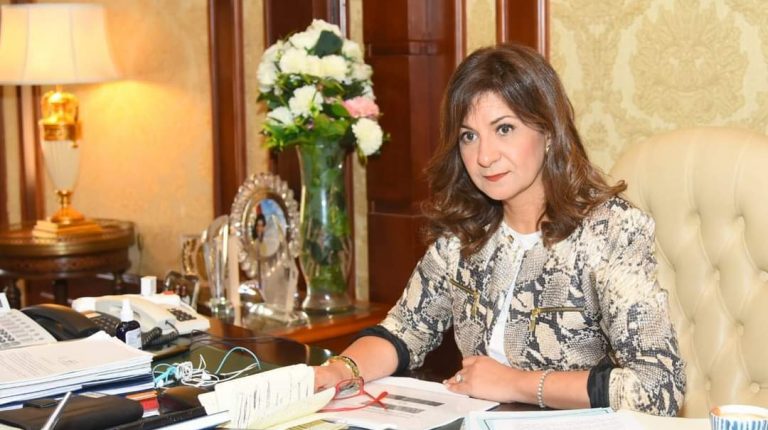 Egypt’s Minister of Immigration Nabila Makram has stressed that the Egyptian government was following closely the progress of investigation into the death of the 30-year-old Egyptian citizen, Islam Eid.

The Italian authorities had found Eid dead in front of a farm, about 4km from the Italian city of Lodi.

Minister Makram contacted Eid’s family, who was residing in the Italian city of Milan, stressing that she is following the ongoing investigations in cooperation with the Italian authorities to determine the cause of death.

The family explained that Eid’s body was found by the Italian police, along the railway lines between Sandun locality and the Carazina farm, and the firefighters and the railway police intervened immediately, but the doctors could not rescue him.

The circumstances of his death were not known but there are suspicions that the cause of death was due to his collision with a moving train.

His family asserted that he was suffering from a disability in the foot that made his movement difficult.

The Minister of Immigration added that she is following up on the arrival of Ahmed’s body to Egypt, which is scheduled for Saturday, after the body was detained for several days by the Italian authorities to conduct the investigation, but the family of the deceased demanded the return of the body for burial in Egypt.

Makram asserted that investigations into the incident are continuing even with the return of the body to Egypt, to find out the cause of death and to ascertain whether there is a criminal aftermath in the incident or not, as well as follow up on all his legal rights with the Italian authorities.