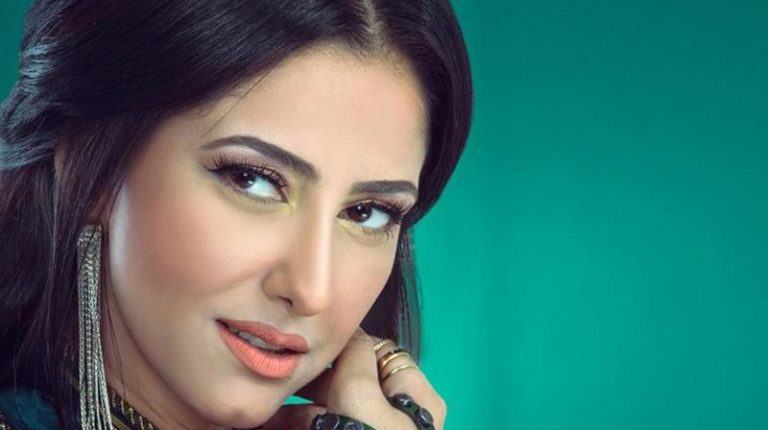 Egyptian actress Hanan Motawie has won the Best Actress Award from the Hope International Film Festival in Stockholm, Sweden, for her role in the film Qabel Lel-Kasr (Fragile) directed by Ahmed Rashwan.

The festival’s first edition took place between 10 and 13 September 2021 via an online platform.

Fragile revolves around Nancy (Hanan Motawie), a Christian Egyptian girl in her early thirties, who plans to join her mother and two brothers in Canada.

The film trails this character during her last three days in Egypt, while she disentangles herself from ties and friends linking her with Cairo.

Hanan Motawie was born in 1979 to two famous actors Karam Motawie and Soheir El-Morshedy. She studied acting and started her career almost two decades ago, starring in many films including Al-Ghaba, Ewaa Weshak, El-Qashash, and Youm W-Leila. She gained greater fame with her TV roles, starring in dozens of shows alongside first-class directors and crews, from Hadith El-Sabah Wal-Masaa in 2001 to Amal Hayaty in 2020.