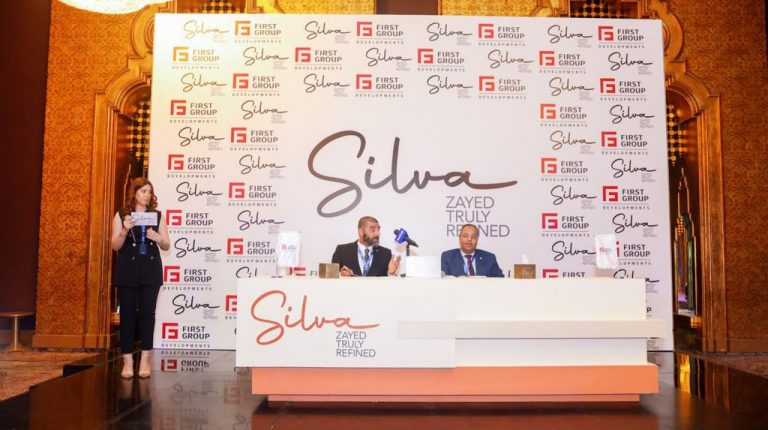 Silva will be built on an area of 20 feddan with a total investment of EGP 750m, Basheer Mostafa, CEO of First Group, said.

In a press conference, Mostafa added that the Silva comes within the company’s strategy in developing various urban projects with a diversity in terms of designs, services, nature of projects and their locations to suit all clients within its expansion plan for the next five years.

Mostafa noted that construction works will take place within a period of time that extends for two years only, and that the entire project will be completed by the end of 2023.

He highlighted that Sheikh Zayed City is one of the most important and best residential areas and attracts a large number of customers due to the expansion of major commercial projects and the increase of prominent recreational services.

“Administrative, medical and commercial units in 6th of October city experienced a great demand, and this is what our company has touched in the past years, as it is the owner of three commercial projects in this attractive area. The company owns Kazan Plaza 1 mall, which its final special finishing works has completed and is located in front of Mall of Arabia as well as the completion of all operational procedures very soon. Kazan Plaza 1 mall’s administrative and medical units have been completely sold out. Additionally, the company has sold more than 50% of units of Kazan Plaza 2 mall. Approximately 60% of construction of Kaya Mall has been completed, the first commercial complex on Fayoum Desert Road and next to the tourist capital of Egypt,” Mostafa explained. “Leasing offers by chains of shops and cafes with well-known brands to rent commercial spaces are being studied to select the best ones due to the great demand and distinctive location of the Kazan Mall.”

First Group’s Commercial Director Mohamad Abd Elmordy said that the company has been working on providing the Egyptian market with innovative designs and places for services and entertainment characterized by a different diversity through agreement with senior architectural consultants to design and develop the project, which their names will be announced soon.

Silva Zayed includes 138 units consisting of standalone villas, townhouses, and twin houses on a total area of 20 feddan, he noted.

The company opened the door for reservation in the project with a payment plan up to eight years.