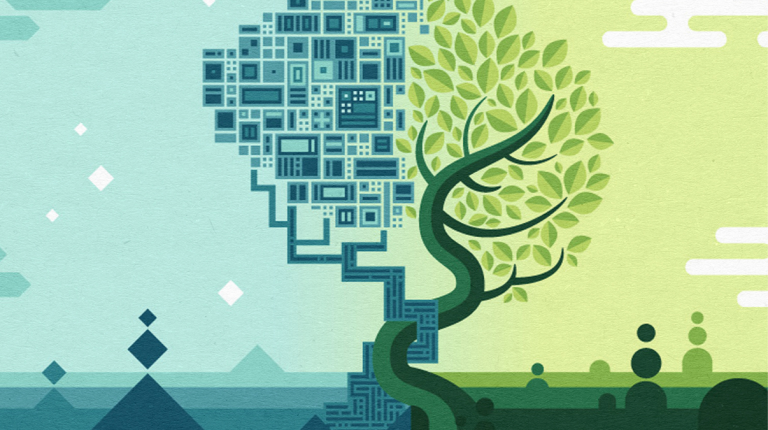 Away from the cosmic conspiracies theory and with scientific and realistic facts, there is a tangible change in the climate of the entire globe. According to official statements all over the world, there is a wave of natural phenomena that have been characterized as being unprecedented and strange, which requires research and study.

In the era of artificial intelligence, many questions arise, are these unprecedented climatic phenomena a cause or a consequence of human practices. Are they deliberate results or consequences of some international practices that generally affected the state of the climate in the world?

According to these questions, we will review some facts and information from official scientific sources during the current time and the near past, so that we may find an answer to those questions.

On 22 April, US President John Biden invited world leaders to attend the virtual climate summit and during the conference, he stated that there are enormous economic opportunities in efforts to combat climate change, in order to build a prosperous and sustainable economy. He confirmed there is an increase in the lack of action towards these changes, and that the US administration will not stand still. The US President has pledged to reduce carbon emissions by 60% and 65 % by 2030. As, The United States of America is responsible for less than half of the greenhouse gases (carbon dioxide, methane, ozone, and Chlorofluorocarbons) on the planet causing global warming.

In a contrary context, the largest American companies working in the field of artificial intelligence are coming to work on millions of artificial intelligence models in all fields. With a simple calculation, we can imagine the size of the carbon emissions caused by the life cycle of artificial intelligence models in only one field, and let’s take the natural language processing field; it represents emissions more than 283,000 kilograms of carbon dioxide equivalent to what is emitted by a full-size passenger plane from New York to Los Angeles. This is also consistent with the UNICEF’s 2020 Emissions Gap Report, which confirms the planet’s temperature rising to 2 degrees and failing to try to reduce those emissions and keep the planet’s temperature at 1.5 degrees. That goes along with the statement of the Secretary-General of the United Nations, Guterres that greenhouse gases on Earth have risen to a level never seen before.

So, how can artificial intelligence be a solution to climate change, which is one of the most important causes of its occurrence?!

On the other side of the planet, many European and Arab countries have witnessed, during the previous period, very dangerous climatic changes… the danger that makes it may be considered as a weapon, especially with the statements of the officials that these changes are unprecedented and also unexpected. Are they one of the consequences of global warming or there may be a war going on and we don’t know anything about it. If we closer look at climate wars, they are not just words that lie inside research and experiment laboratories, but rather they are a reality and an extended history since the United States of America used the climate wars in Vietnam in 1963 by artificial raining to disperse Buddhist monks, and then the use of climate as a weapon in the war with Vietnam in 1971. Based on the foregoing, the Soviet Union drafted a convention for the General Assembly of the United Nations prohibiting the use of techniques for changing the environment for military or any other hostile purposes, which came into effect in October 1978. iv In addition to the many US interventions, whether in North Korea, through imposing dry weather on it, which led to the destruction of the main crop and the death of large numbers due to drought and famine passing through the Iraq war and other events?

And when we talk about the climate weapon, we should mention the American system HAARP, which is located in the state of Alaska, and the Russian system ‘Sura’, located near Nizhny Novgorod. However, the HAARP system, the high-frequency aurora program, is the largest and most effective, as it can control and trigger floods, earthquakes, and torrential rains. According to Global Research, the use of weather as a weapon is part of the arsenal of weapons of mass destruction owned by the USA. The site added that the use of weather as a military means in wars would not be just a crime against humanity, but rather would be the greatest threat to humans on Earth. On the other hand, there are a lot of talks that the Russian system ‘Sura’ is the main reason behind Hurricane Katrina that hit the USA.

These projects are surrounded by great secrecy, but their impact does not enjoy the same degree of secrecy. All phenomena such as floods, earthquakes, volcanoes and torrents have now been turned into weapons, but we are still on the other side of the world, which only sees that they are innocent climate changes that do not carry any military purposes. However, these wars aim at major geographical changes that serve the political goals of major entities in addition to other goals that may be of causing significant harm without tangible evidence in many countries, especially those that are not prepared for this level of war…Such as controlling torrential rains and floods in the off-season in one of the countries, which is what many countries witnessed, beginning with July 2021 in (Germany, Belgium, Italy, China, Oman, Saudi Arabia, UAE, Pakistan, Turkey, Georgia, Australia, Mexico), especially developing countries that do not have sufficient preparations to deal with these phenomena, which may lead to citizens feeling anger, furious and a state of instability in those countries, and then creating a state of constructive chaos. That term was mentioned by US Secretary of State Condoleezza Rice, but she did not mention the mechanisms to activate it in real life.

However, climate control is not only a military weapon, as many countries have used it in peaceful ways, including Russia, which controlled the cessation of rain in the Red Square during the celebration of Independence Day in 2005, while all other Russian cities and squares were suffering severely from rains and torrents. Also among the forms of climate control is China’s control of the weather over the capital, Beijing, by stopping the rains during the celebration of the opening of the Olympic Games in Beijing in 2008.

It is clear that the climate wars and artificial intelligence are both on a parallel path to infinity. We are not active actors in that battle, but world leaders know how to manage these equations to achieve the greatest amount of gains for each of them and inflict the greatest amount of losses. On the other hand, the war is still going on, with different names.