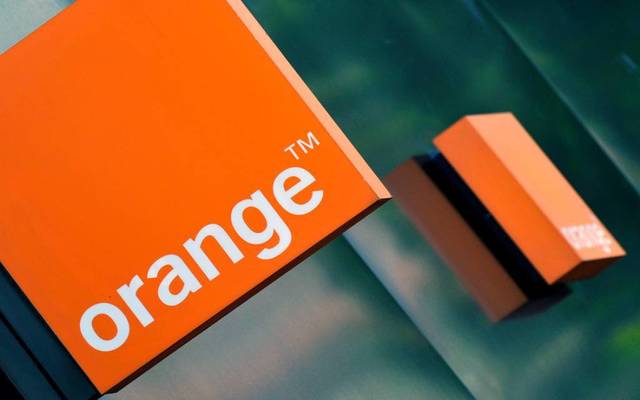 Orange Egypt has been awarded by Speedtest Application as the fastest mobile data network in Egypt after achieving the highest download and upload online speeds with a speed score of 25.59, with an average download speed of 23.36 Mbps and an average uploadspeed of 11.30 Mbps, outperforming all other networks in the country during Q1 and Q2.

These results were done by Ookla® through Speedtest® app on iOS and Android phones by testing real life users of over 863,000 across all mobile operators in Egypt during the reported period where Orange maintained its market leadership in Egypt as the fastest mobile data network for 5 consecutive years, and accordingly decided to provide a variety of special offers for its customers just by dialing #012#.

The Ookla® report highlighted the well-established position of Orange Egypt as the “King of Speed” in mobile data and Internet services among all other mobile networks. This leading position was also confirmed by the NTRA’s reports whose measurements and periodic reviews proved that Orange Egypt ranked first in data speed among all mobile networks for twenty consecutive months.

Orange Egypt has made significant progress in service quality and mobile data speed throughout the country as a result of its integrated strategy to improve data services and achieve an acceptable level of service, as well as its ongoing commitment to network maintenance and development. This was favorably reflected in the outcomes of various measures taken by several well-established and customer-trusted organizations.