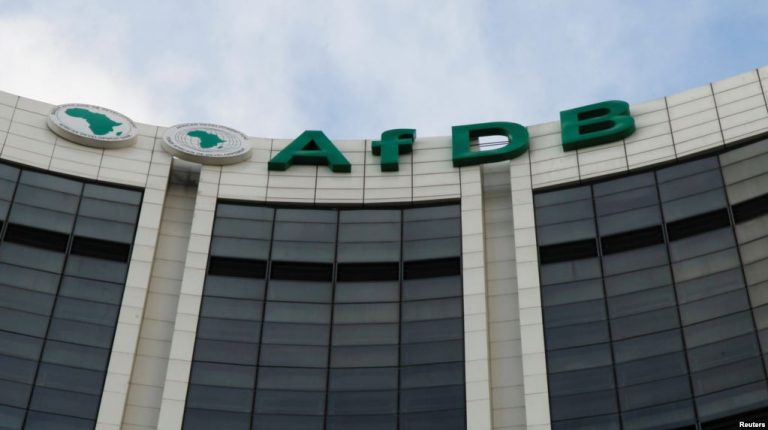 The African Development Bank’s (AfDB) Board of Governors has approved unanimously, during their 56th meeting held virtually, an Egyptian request to host the bank’s annual meetings on 22-26 May 2023 in Sharm El-Sheikh.

Tarek Amer, Governor of the Central Bank of Egypt (CBE) and Governor of Egypt at AfDB Group, said the request approval demonstrated the depth of relations between Egypt and AfDB, and the international commendation of the unprecedented achievements accomplished by Egypt, particularly with regards to political stability, economic growth, and infrastructure development.

Amer stated that both the Egyptian Government and people will be looking forward to host the vital meetings. He also applauded the historical relations between Egypt and AfDB, as Egypt was one of the African bank’s founding states in the1960s.

Ahmed Zayed, Egypt and Djibouti’s representative in AfDB’s board, pointed out that Egypt met and complied with all the Bank’s required specifications and standards to host the annual meetings.

This was considered a testimony to Egypt’s fruitful efforts in developing the domestic infrastructure, while achieving political and economic stability, which has always been recognized by the Bank’s Board of Directors in its meetings, Zayed said, calling on Egypt to convey its valuable experience to other African countries.

He added that Egypt’s hosting of the AfDB’s Board of Governors Consultative Committee meetings in Sharm El-Sheikh on 18 September 2019 increased the likelihood of approving Egypt’s request to host AfDB annual meetings in 2023.

During the aforementioned meeting in 2019, AfDB Governors successfully concluded the negotiations to increase the bank’s capital base for the seventh time by 125%, from $93bn to $208bn.

Egypt is Africa’s second biggest shareholder in AfDB’s capital, and the third on the level of all 81 member states. Egypt is also one of the three African countries which contribute to the African Development Fund, which aims at the development of low-income African countries.

The aggregate size of Egypt-AfDB cooperation portfolio, since 1974, has reached about $6.4bn, and has supported funding a number of major developmental projects in Egypt, in addition to continental connectivity projects. With regard to the current portfolio, the total funds have averaged $1bn, used in financing 22 projects in several fields and industries, including energy, transportation, agriculture, water and irrigation, sewage, and entrepreneurship, in both the private and public sectors.