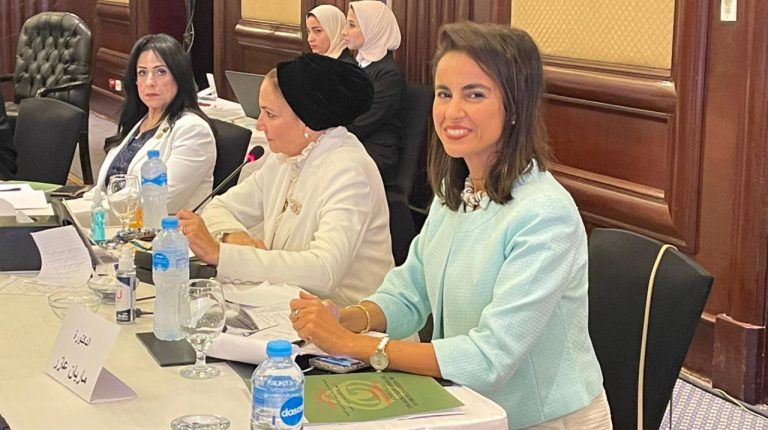 Marian Azir, Head of the Coordinating Committee for Technology and Innovation Strategy at the Financial Regulatory Authority (FRA), has warned that cyber warfare is stealth.

Cyber warfare is defined as the use of cyber attacks against a nation-state with the aim of sabotaging or disrupting public services, or obtaining information that can be used in conventional wars.

Azir’s remarks came during the Conference on Peace Opportunities on Tuesday, organized by the SHAF Center for Crisis Analysis and Future Studies in the Middle East and Africa.

She explained that cyber warfare has several levels, starting with disrupting services, sabotaging data, collecting information, or all of that.

Azir referred to the recent disruption of 30 warehouses in the Saudi Aramco company to disrupt oil supply and distort the image of the state in 2012. So, what should a state do to combat this type of attack?

She said that Egypt and many countries have begun to pay more attention to cybersecurity legislation to confront any attacks or deliberate sabotage. Moreover, the House of Representatives issued several laws aimed at protecting the state and citizens from cyber-attacks.