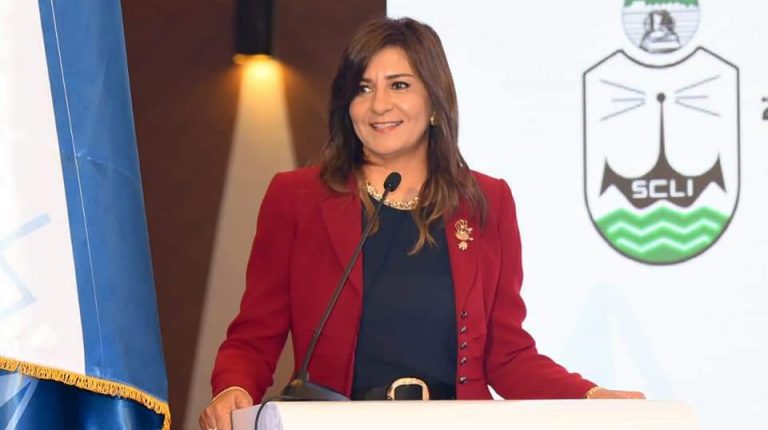 Egypt’s Minister of Immigration Nabila Makram announced on Monday the launch of an insurance policy for Egyptians working and residing abroad for the first time.

According to a memorandum of understanding between the Immigration Ministry, the Egyptian Insurance Federation, and the Financial Regulatory Authority, the insurance policy will be optional for Egyptians abroad.

The forum will be held from 19 to 22 September under the auspices of the Financial Regulatory Authority.

The minister added that the procedures for issuing the document are being elaborated with the concerned authorities during the coming period, in addition to putting a plan for workers with insurance policy whose stay outside the country extends beyond the policy coverage period in order to allow them to be refurbished from outside.

Makram also confirmed that this optional document came in response to the requests of Egyptians in the Gulf countries, who represent the largest segment of Egyptians abroad, in order to meet the needs of citizens residing abroad, especially with regard to the occurrence of deaths, accidents and the disbursement of appropriate compensation.

She expressed her happiness to attend the annual Sharm El-Sheikh Insurance Forum, explaining that the Ministry of Immigration always seeks to combine efforts with all state institutions to cooperate towards meeting the needs of Egyptians abroad, and spares no effort in achieving communicative competence with Egyptian communities around the world, as well as finding ways to deal with any problems that Egyptians abroad may face in any country.

She pointed out that her ministry is working with all segments of Egyptians abroad to build bridges of trust in light of implementing the national strategy for human rights that was launched earlier this month by President Abdel Fattah Al-Sisi.