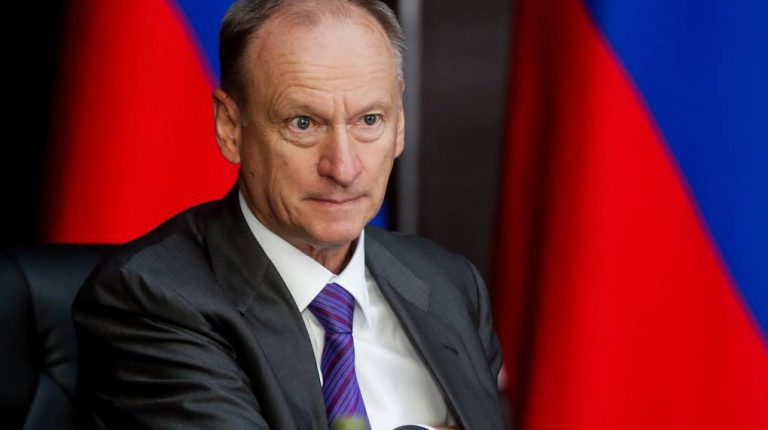 Russian Security Council Secretary Nikolai Patrushev said that US biolabs around the world pose a threat to the health of tens of millions of people, according to an article published Tuesday in the Russian newspaper Argumenty I Fakty.

“The West seems to care about human rights, but in fact violates them on a massive scale. Washington’s biological laboratories around the world pose a threat to the health of tens of millions of people, and thereby violate their rights,” Patrushev said.

Due to internal challenges, many people in the United States are deprived of the basic right to health and the protection of life, he said, adding that “not all members of various races and nationalities can count on the fairness of judges and the police.”

U.S. actions will only become more destructive and unpredictable as they are aimed at diverting attention away from internal challenges, the official said.