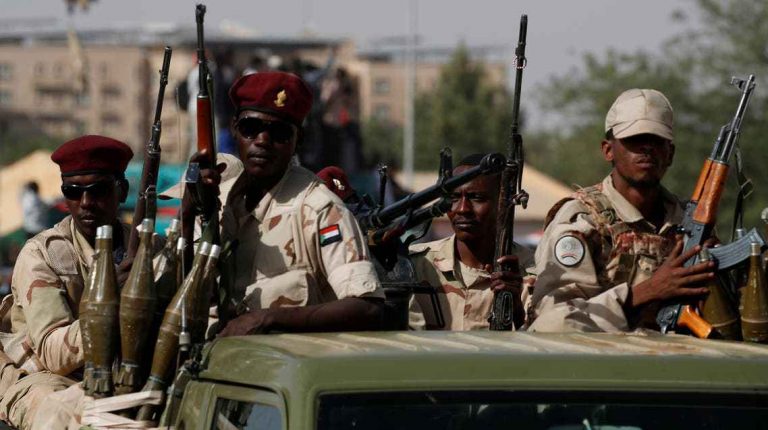 The Sudanese government announced that it had thwarted a coup attempt, on Tuesday, as the country is undergoing a fragile transition since the overthrow of President Omar al-Bashir in 2019.

He added that the authorities “arrested leaders in the failed conspiracy in which military and civilian officers belonging to the former regime participated.”

The attempt included a group of officers who were “immediately stopped” after they “failed” to take control of the state radio and television building.

Balloul also explained that the failed coup operation ended without any exchange of fire between the armed forces and the elements involved, who are affiliated with the regime of ousted President Omar al-Bashir.

In addition, he indicated that all those involved and close to the perpetrators of the operation were referred to the Military Intelligence.

Meanwhile, Sudanese Prime Minister Abdullah Hamdok revealed that the failed coup that Sudan witnessed on Tuesday, took place in coordination between several parties, inside and outside the army.

He also stressed in a speech during a government meeting, that the former regime still poses a threat to the revolution, change and the transitional period in the country.

Hamdok considered that this process, which was thwarted by the armed forces, calls for a review of the work of the previous period of the transitional period.

In addition, he stressed that investigations are continuing, stressing that the military and civilians responsible for this coup will be held accountable. He added that the government and relevant agencies in the country will continue the procedures for dismantling the cells of the regime of Omar al-Bashir (the ousted former president of the country