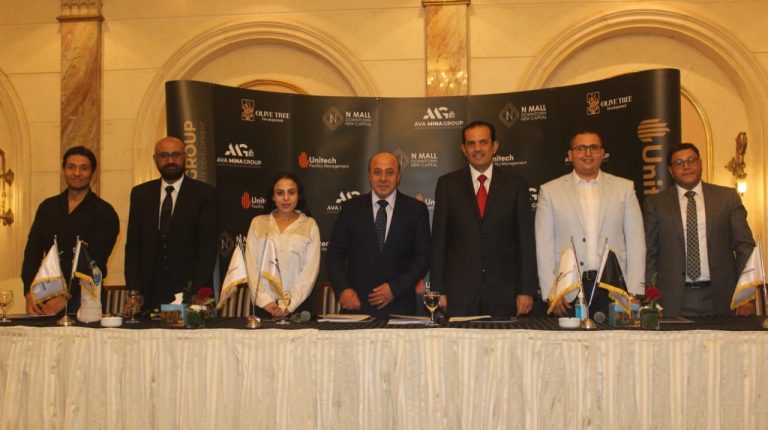 CEO of Ava Mina Group Ashraf Awad stated, “The group seeks to cooperate with major local and international brands in its project in the New Administrative Capital, with the aim of enhancing and supporting its investments and maximising the returns of the project to both the clients and the group.”

Located in New Capital’s Downtown, N Mall comprises commercial, medical, administrative units and is being developed on 2,300 sqm next to government and financial district, banking district, and near Monorail station.

Awad said that the project is being developed over one phase with investments amounting to EGP 220m, and the project is scheduled to be completed by 2023. The medical and administrative units will be delivered fully finished.

He noted that the group invested in the New Administrative Capital because it is the future of urbanization in Egypt, and it will be the most important gathering point in the Middle East and will be the second Dubai. Consequently, the group is one of the first companies operating in the new capital, as it supplied and installed marble several facilities inside the new capital, including Almassa Hotel, Opera House, Iconic Tower, shooting club, Central Bank of Egypt, and Housing and Development Bank.

Hadi George, General Manager of Projects in Ava Mina, said that the N Mall project’s built up area reaches 30% of the total project land, added that the company has a contracting arm that implements all the company’s projects, along with implementing projects for others.