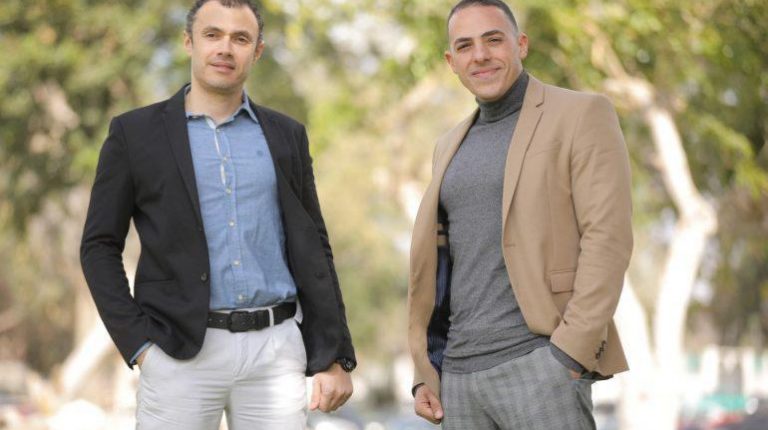 “How can people travel abroad for free?” The question haunted Mostafa Hanafi, the founder of HOODS platform, when he was a student at the Faculty of Engineering, as he was very passionate about travel, during his education years, and even during his short-period work outside Egypt and then returning home. Finally, the idea of ​​the HOODS platform came to him.

Hanafi told Daily News Egypt that the idea of ​​travelling for tourism abroad is a dream of many, but the financial capabilities stand in the way of its completion, from here the idea of ​​the platform that contributes to saving part of the costs of travellers abroad originated.

He explained that HOODS began to emerge in October 2020 after he had graduated from the American University Incubator “AUC Ventures”.

How does it work?

According to Hanafi, the idea of ​​the platform is based on “Live Shopping”. He explained that what the customer or the traveller has to do is to go “live” from any commercial store outside Egypt through his account on HOODS platform. The traveller then reviews any product he nominates at their prices, and as soon as he receives a purchase notification, he purchases it.

So what guarantees the platform can provide to the buyer? Hanafi said that HOODS receives the money via the platform and the traveller does not get it until after the recipient confirms the product’s quality.

“We, as a platform, take a limited commission and the rest goes for the traveller,” Hanafi added.

He pointed out that the visits to the platform exceeded 3 million, with more than 5,000 customers. In addition, HOODOS helped about 350 people cover part of their travel expenses.

The platform chose some countries from which users obtained a return on their purchases through the platform, including Sweden, the UAE, Turkey, and Lebanon. The latter was chosen to support its economy.

Hanafi said that the company opened in early September a branch in Dubai, which aims to promote Egyptian products abroad.

Egyptian users can go live from the application to present a complete social experience of the lifestyles in Egypt, including food and drinks that can be promoted abroad.

“When he [Egyptian user] receives a notification of purchase order for these products, we deliver and pick them up at our new premises in Dubai,” he said.