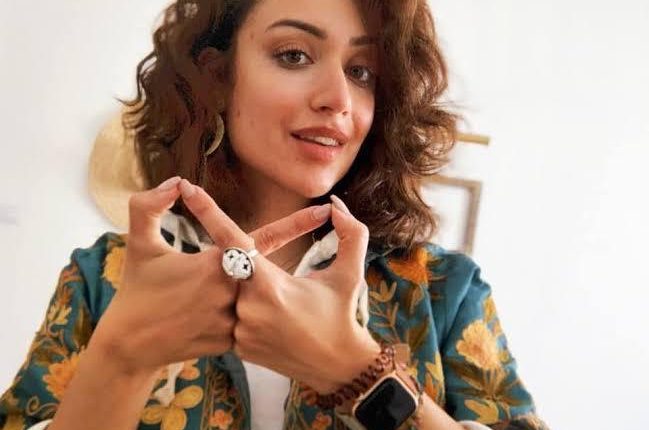 Egyptian actress Rosaline Elbay will join the cast of the eight-episode Netflix series ‘Jigsaw’, which will be released in early 2022.

The series stars five-time Emmy nominee Giancarlo Esposito in the role of Leo Pap, the leader of a heist crew alongside Paz Vega as Ava Mercer, an attorney combating the heist.

The heist drama is set within the events of Hurricane Sandy in 2012 while focusing on a fictional heist that is supposedly “the largest ever attempted,” Netflix said.

“Jigsaw will be unlike any other series seen before, putting the viewers in control,” the company revealed.

Jigsaw’s story is based on ‘Matchstick Men’, a novel written by Eric Garcia and adapted by Ridley Scott and the screenwriter of Repo Men.

The first two episodes of the series will be directed by Jose Padilha, a Brazilian filmmaker known for the critically acclaimed ‘Elite Squad’.

Egyptian actress Rosaline Elbay made her first significant entry into the movie industry when she starred in the 2018 films ‘Diamond Dust’ and ‘Fork & Knife’, both of which premiered at the 2018 El-Gouna Film Festival.

She also appeared in the music video for ‘Fakra’ by well-known Egyptian band Massar Egbari.

Her other roles include Amani in the Hulu/A24 Films series ‘Ramy’ (2019) and Sara in the MBC Masr show ‘Qabeel’, for which she received critical acclaim.