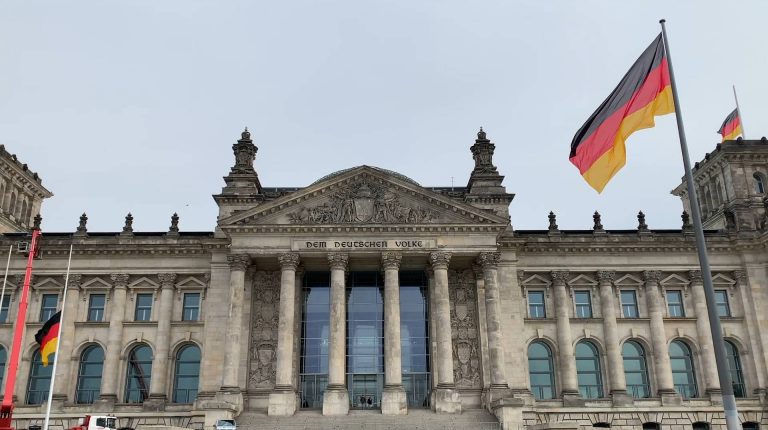 Germans are voting on Sunday and for the first time in 16 years the next government will not be led by Chancellor Angela Merkel. The German election might see Merkel’s conservative union of the CDU/CSU might be demoted to an opposition party.

With Merkel’s retirement from politics, the country seems ready to embark on a new path.

The most popular as well as most likely candidate for Merkel’s succession is Olaf Scholz of the Social Democratic Party (SPD), currently vice chancellor and finance minister.