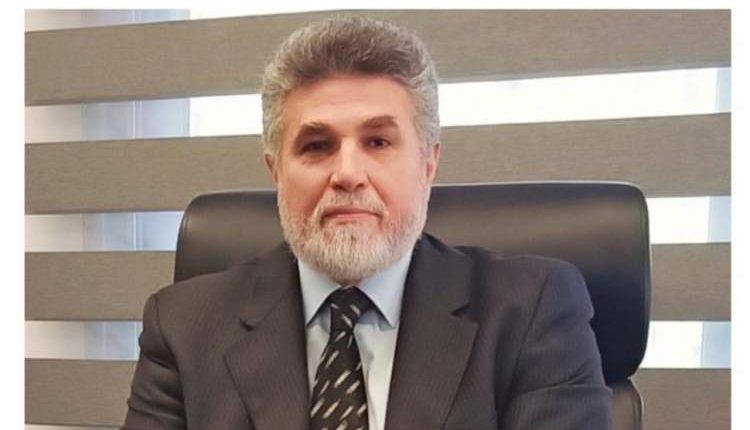 Egyptian Propylene & Polypropylene (EPP), Egypt’s and North Africa’s largest and only integrated producer, manufactures 350,000 tonnes of polypropylene annually, of which 75% is exported, and the rest goes to the Egyptian market, according to Managing Director and CEO Taher Al-Ashry.

However, the company obtained approval to allocate 50% of its production to the local market, he added.

Al-Ashry also said that EPP operates under the system of private free zones, with about $1bn investments, while the capital is estimated at $276m consisting of Egyptian and Arab investors, and the Ministry Petroleum. The company’s sales exceeded $400m annually, which represents a major source of hard currency in Egypt.

He revealed that EPP exports its products to many international markets, and on top of these markets are Turkey, Europe, and Latin America. The Turkish market accounts for 40% of the company’s production, while the remaining 60% are directed to Europe, Latin America, and Egypt.

He added that the company achieved great leaps during 2020 and 2021, both in terms of increasing production, operating efficiency, and opening new markets such as southern Europe, Latin America, and Africa.

The company is considered one of the few companies that managed to achieve profitability in 2020. In 2021, it will exceed the approved budgets despite the challenges of the coronavirus pandemic, which paralyzed global markets, especially during 2020.

Al-Ashry said that the company set a plan in 2018, but coronavirus halted the company’s expansion plans, as a decision was taken to postpone the expansion inside the company’s factory in Port Said. Yet, the company was able to develop its activity to allow it to receive propylene and polypropylene from propane gas.

EPP secures 40% of its needs of propane gas from Egypt, while 60% is imported from abroad, while propylene is imported from Saudi Arabia, Europe, and Southeast Asia. The company’s expansion plans are currently being re-examined again to start working with it soon if approved.

Al-Ashry demanded the study of imposing a dumping fee on polypropylene imported from abroad to protect the local product, adding that the lack of real competition between the local and imported products hinders our continuation to pump more products into the Egyptian market.