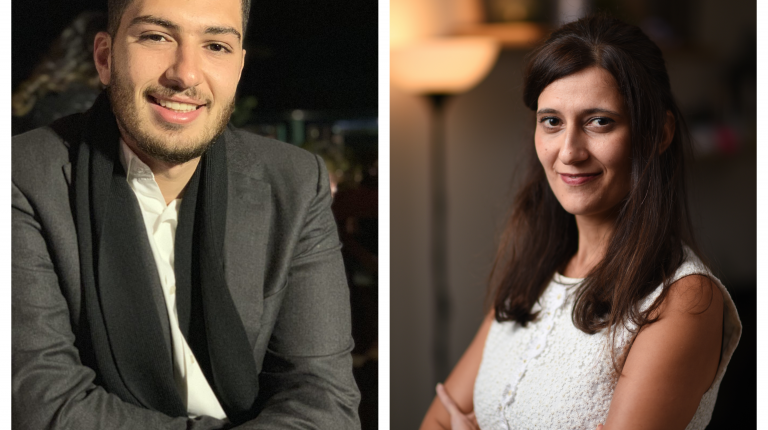 YouTube announced on Sunday the launch of YouTube Charts, a collection of charts which list the top songs and artists in each of the Saudi Arabia, Egypt, and the United Arab Emirates on a weekly basis offering the Arabic music industry a more streamlined and transparent approach to measure the popularity of their music. YouTube Charts will be available starting 29 September.

YouTube has long been a launchpad to new and old music names in the Middle East and North Africa. Over the years, YouTube partnered with key music labels in the region to provide them with tools and knowledge to help them grow their music business on YouTube. As of August 2021, there are 170 music channels in MENA with more than one million subscribers, compared to only 18 in August 2017,  a growth of 800%.

“I have seen first hand the impact YouTube has had on the Arabic music industry. There has been a great shift in how artists release their work in terms of production and promotion on YouTube, “said Liliana Abudalo, Head of Music for the Middle East and North Africa at YouTube.

Abudalo added that” artists now experiment with new song formats and use different features to engage with their fans. YouTube Charts will help emerging and established highlight their success and with more than two billion monthly logged in users, YouTube charts will offer a more holistic representation of a song’s performance. “

Director of YouTube for the Middle East and North Africa, Tarek Amin, asserted that” creators are the backbone of YouTube. This also includes the massive community of artists who choose YouTube to release their songs, interact with their audiences, and experiment with new song formats. Whether through Shorts, YouTube Studio, or YouTube Charts, we will continue to equip creators, including artists, with tools to elevate their work on YouTube and accelerate their success on our platform.”

The Top Songs list in YouTube Charts will include up to 100 songs which will be updated on a weekly basis.

Charts ranking will rely on a variety of factors including streams on YouTube Music and views on YouTube while utilizing YouTube’s de-spamming technology.

The YouTube Charts consists of four charts. First of all is the Top 100 songswhich have the most played songs including the official music video, and official song UGC and lyric videos on YouTube over a 7 day period.

Secondchart is the top 100 artists which will include the most played artists on YouTube over a 7 day period the top 100 music video will include the most played official music videos on YouTube over a 7 day period. While the top 20 trending chart will show What’s new and hot in music now, an external signal to the music industry that a new song or video is connecting with the audience.

The charts will be updated every week on Sunday and will be available on YouTube Music as well as at charts.youtube.com.

Moreover, Managing Director of Warner Music, Moe Hamza said “YouTube Music charts is a great platform for our artists here in the Middle East.  It’s a way for fans to see at a glance which songs are popping across the region, and we hope that leads to them discovering more about the artists behind the songs and the rest of their music; and that’s another tool to help us build our artists’ careers.”

Meanwhile Vice president of Mazzika Group, Mohamed Gaber,asserted that “YouTube plays a huge role in an artist’s life, aside from being one of the main revenue generators, YouTube views and analytics have become the main artist positioning indicator. For the past couple of years, the general trends has been the markets main indicator for the major releases’ performance followed by the introduction of the specialized music trends which is currently the markets main indicator for how a release is performing. While what’s trending shows a brief snapshot of current releases I believe YouTube puts itself on the front of artist / release analysis by introducing YouTube music charts which will reflect release positioning every week.”