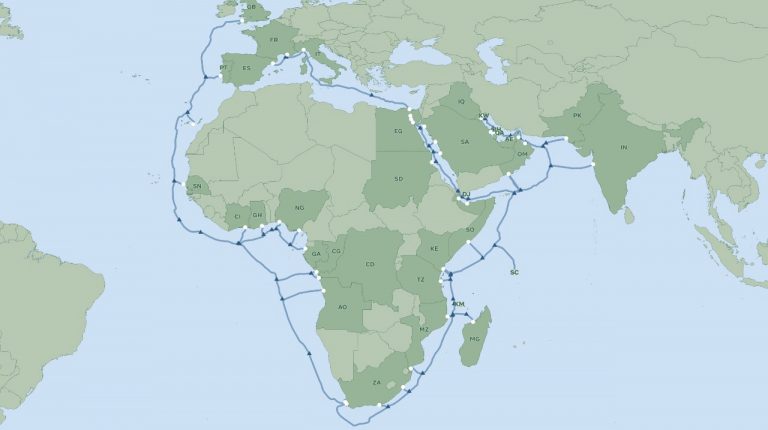 Through the new extensions, 2Africa cable will contribute to supporting the digital economy and enhancing the ability of many communities to provide more and more efficient internet-based services, such as education, healthcare, and business services.

Alcatel Submarine Networks (ASN) will implement the new system using the latest technologies such as SDM technology, which allows the use of a greater number of optical fibres up to 16 fibre pairs, twice what is provided by current technologies, which helps to provide greater capacities at lower costs.