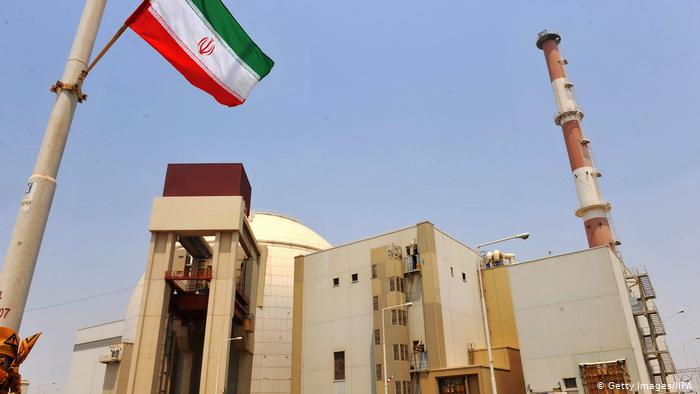 Eslami said upon his arrival in the Russian capital Moscow that the countries, which did not condemn the “terrorist act” against Iran’s Karaj nuclear site, are not eligible to comment on inspections there.

The IAEA on Sunday said that its inspectors had been denied access to a centrifuge manufacturing site in Karaj city, 40 km northwest of Iran’s capital Tehran. According to Iran, the site was attacked by Israel in late June.

Based on Sept. 12 agreement between Iran and the IAEA in Tehran, “we agreed (for the IAEA) to replace the memory cards of the specified cameras at the request of the agency, and it is clear that it does not include areas damaged by the terrorist act. We addressed this issue in Tehran statement and told them in Vienna,” Eslami was quoted as saying.

Eslami noted that Iran will not accept their insistence on installing cameras in places damaged by the terrorist operation.

He also urged the IAEA to end what he called “its discriminatory and political” attitude toward the Islamic Republic, which has been a member of the agency for 50 years.