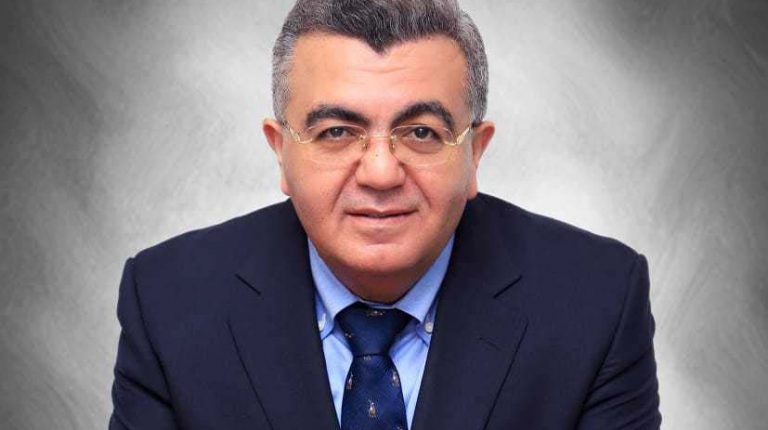 A year has passed since the signing of the Abrahamic Agreement between the UAE, Bahrain, and Israel. On 15 September 2020, the UAE signed an agreement to establish diplomatic relations with Israel, at the White House, under the auspices and presence of former US President Donald Trump. At the same time, Bahrain signed a similar agreement.

Trump described the agreement as a “historic moment”, while some considered it the end of any hope for the Palestinian cause. However, after these two treaties, Sudan and Morocco joined the peace process with Israel!

In fact, these peace agreements with Israel contributed to the emergence of a new policy in the region based on the idea of ending conflicts and tension. This is in addition to the start of a new phase based on cooperation, cultural dialogue, and negotiation, instead of violence and destruction.

The Abrahamic Agreement did not establish a new regional order, as much as it confirmed that conflict was useless. The peace process is based on exploring opportunities for cooperation and facing challenges and obstacles, after years of conflict and wars in the Arab region and the Middle East.

The Abrahamic Agreement established a new doctrine that rejects division and supports unanimity on the unification of God and the promotion of a culture of fraternity and cooperation. The American administration believes that Abraham was not only the father of prophets, but also a messenger of peace and love, as he combined his two wives Hebrew Sarah with Egyptian Hagar together. The Americans see that the historical conflict and disagreement between Arabs and Jews escalated after the appearance of prophets Moses, Jesus, and Muhammad, respectively, as a result of the fanaticism of each nation for its prophet. Hence, the agreement was called “Abrahamic”.

In fact, one year is not enough to judge an agreement, but successful agreements in history were always characterised by their ability to develop their objectives. Accordingly, the Abrahamic Agreement has so far proven its ability to develop relations and consolidate the approach of cooperation.

Certainly, the United States has an opportunity to play a leading role in supporting a sustainable peace between Palestinian and Israel, by taking advantage of the new dynamic created by the Abrahamic Agreement, and this is what Egypt is also striving for.