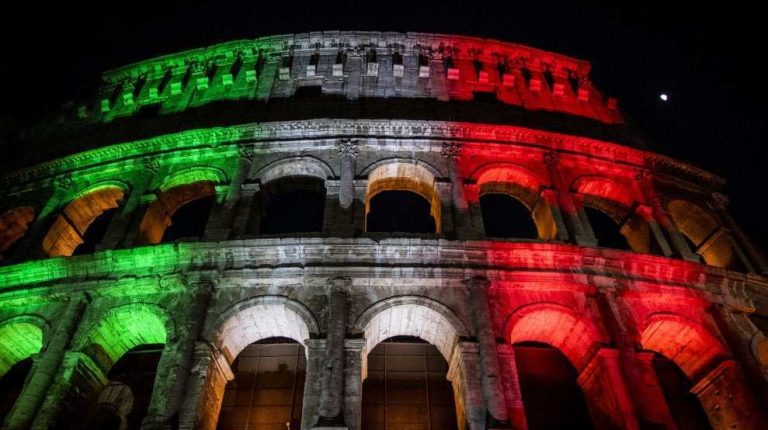 Italy’s Prime Minister Mario Draghi announced on Tuesday that Rome, the country’s capital, would join the race to host the 2030 World Expo.

Rome’s candidacy makes it the third contender to host the event along with Russia’s capital Moscow and Busan in South Korea. Applications to host the event first held in 1851 in London can be filed until the end of October.

Moscow submitted its application in April, followed by Busan in June.

In Rome’s formal application, Draghi said it was “without a doubt a great opportunity for the development of the city.”

Virginia Raggi, Rome’s mayor, called the World Expo “one of the most important international events, an event capable of attracting investments, proposing major innovation projects to the world, and relaunching employment and the economy in all of Italy.”

World Expo 2015 is credited with having sparked a new wave of development and investment in the host city Milan in Italy.