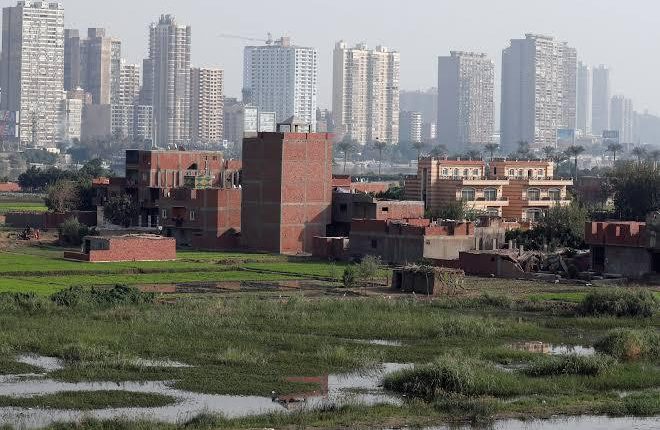 Egypt’s Head of the Administrative Prosecution Authority, Ezzat Abu Zaid, directed, on Wednesday, a speedy completion of investigations in cases related to construction violations and encroachment on agricultural lands and irrigation facilities, stressing that all the violators should be referred to an urgent disciplinary trial.

The Spokesperson for the Administrative Prosecution, Mohamed Samir, explained in a statement that Abu Zaid’s directives include the facts of refraining from taking the prescribed legal measures regarding these violations, and the disciplinary violations that constitute a breach of the state-supported goods system with the aim of addressing these phenomena and reduce its social and economic impacts.

The statement added that the Administrative Prosecution’s move comes in light of the spread of the phenomenon of construction violations and encroachment on state lands, agricultural lands and irrigation facilities, and the state’s interest in preventing these phenomena and taking all legal measures that ensure limiting and eliminating them because of the imminent danger they pose to citizens’ lives and property as well as its effect on economic and social security.

Earlier on Monday, Egypt’s President Abdel Fattah Al-Sisi said that the government, and the army, if necessary, will intervene to remove illegal buildings on irrigation facilities in the vicinity of Nile canals nationwide within the coming six months.

Al-Sisi asserted that the water flow through the Nile’s Rosetta branch in Lower Egypt was reduced from 80 million cbm to 30 million cbm due to violations, saying this affects the quantity of water reaching agricultural lands.

Although violations of buildings on agricultural lands have occurred for many decades, the rate of illegal construction speeded up because of the security vacuum that had been caused following the January 2011 Revolution.

Egypt has lost more than 400,000 feddan over 40 years, including 90,000 feddan since 2011 due to encroachment activities on the agriculture lands, Prime Minister Mostafa Madbouly previously announced.