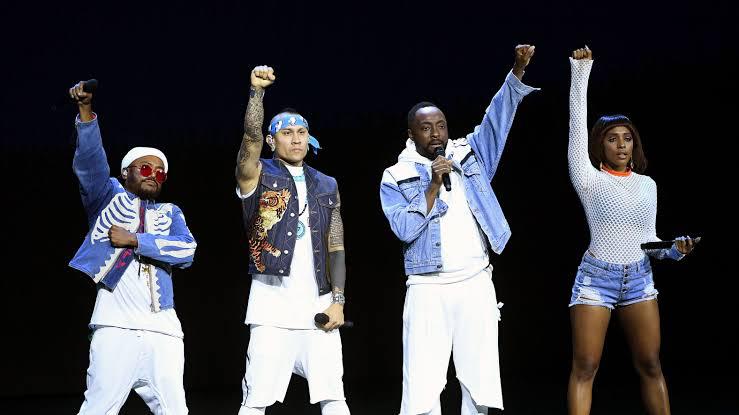 The American pop-rap group, Black Eyed Peas, that has been entertaining fans worldwide for over two decades, performed for the first time ever in Egypt at The Great Pyramids of Giza on the 2nd of October 2021.

With their catchy songs that bring out the best dance moves that rock every dance floor, the iconic group has seen its Spotify streams increase by 48% in Egypt since the announcement of their concert.

We “gotta feeling” that their most streamed tracks in Egypt are “GIRL LIKE ME ft. Shakira”, “Pump It”, “I Gotta Feeling”, “RITMO (Bad Boys For Life) ft. J Balvin” and “Hit It ft. Lele Pons and Saweetie” according to Spotify data.

As far as Black Eyed Peas’ most shared tracks go, the most shared songs by listeners based in Egypt are “GIRL LIKE ME ft. Shakira”, “I Gotta Feeling”, “Pump It”, “RITMO (Bad Boys for Life) ft. J Balvin” and “My Humps”.

While fans from around the country gathered for Black Eyed Peas’ epic performance at one of the Seven Wonders of the World, there is one city that seems unable to get enough of their music, and that is Cairo, which is the city streaming their music the most in Egypt.